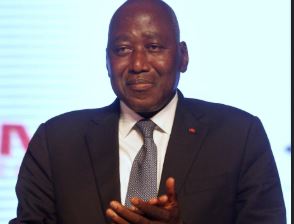 The death of Gon Coulibaly, 61, who had had heart surgery in 2012 and had just returned from cardiac examinations in France, is likely to set off a scramble within the ruling RHDP party to replace him as its presidential candidate.

There is no clear-cut replacement for him in an election widely considered a test of stability for the world’s top cocoa producer.

Defence Minister Hamed Bakayoko had served as interim prime minister while Gon Coulibaly was in France for two months for tests and rest.

“Fellow compatriots, Ivory Coast is mourning. It is with deep pain that I announce to you that Prime Minister Amadou Gon Coulibaly has left us,” Ouattara said in a statement read on national television by the presidency’s secretary general.

Gon Coulibaly had returned from France just six days earlier. He became unwell on Wednesday after taking part in the weekly cabinet meeting and was taken to hospital, where he passed away, Ouattara said.

Ouattara had designated Gon Coulibaly as the RHDP candidate in March after announcing that he himself would not seek a third term.

“It’s really a shame. He was well on his way to leading Ivory Coast as president,” said Bertin Malan, a resident in Abidjan’s Yopougon neighborhood.

Derided by critics as uncharismatic, Gon Coulibaly rode Ouattara’s coattails to the heights of Ivorian politics.

In a tweet, Ouattara paid tribute to “my younger brother, my son, Amadou Gon Coulibaly, who was, for 30 years, my closest partner”.

Gon Coulibaly served as secretary-general of the presidency from 2012-17 before being appointed prime minister.

He had also served as agriculture minister under Ouattara’s predecessor, Laurent Gbagbo.

The other main candidate in the October election is octogenarian ex-president Henri Konan Bedie, who declared he would run last month.

Guillaume Soro, a former prime minister and ex-rebel leader, was also considered a contender but in April was sentenced in absentia to 20 years in prison for embezzlement.

Ouattara’s first election win, when he defeated Gbagbo in 2010, sparked a brief civil war in which about 3,000 people died. Political tensions have been rising ahead of October’s poll. 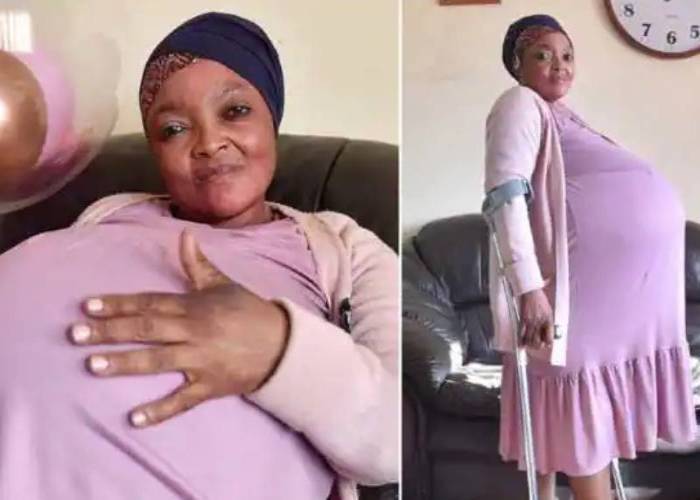 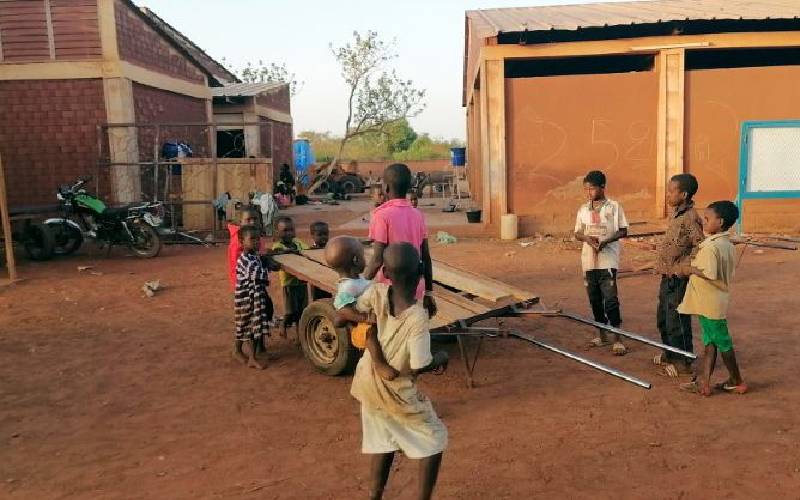