The dark violet-blue gemstones, each about the size of a forearm, were discovered by Laizer in one of the tanzanite mines in Manyara, northern region of Tanzania.

The area is surrounded by a wall in the country’s bid to control cross-border smuggling of the gemstones. 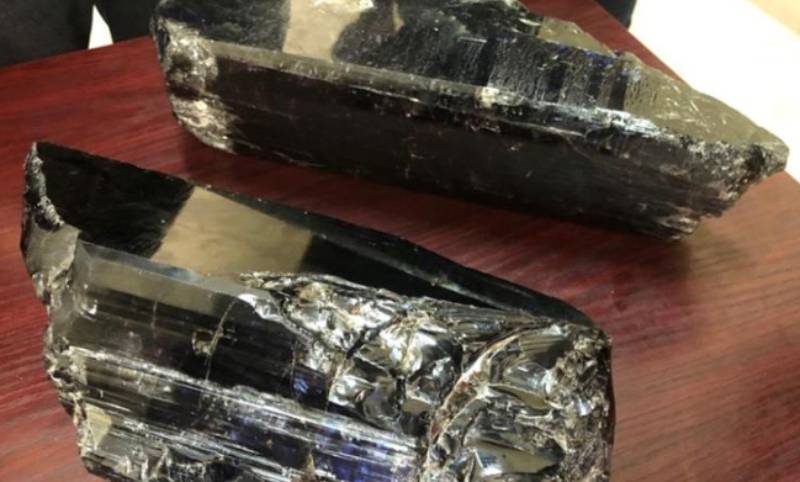 According to the BBC, an official from the mining ministry said the two gemstones which weigh 9.2kg and 5.8kg are the largest Tanzanite rocks ever mined.

Sources say until recently the heaviest Tanzanite stones on record weighed 3.38kg, and was mined in 2005.

Tanzania’s President John Magufuli has congratulated Laizer on the discovery. He said the find was a confirmation that Tanzania is rich.

In 2019, Tanzania set up trading centres around the country to allow artisanal miners to directly sell their gems and gold to the State.

Laizer who owns 2,000 cows has promised to hold a party in celebration of the discovery.

“I want to build a shopping mall and a school. I want to build this school near my home. There are many poor people around here who can’t afford to take their children to school,” he told the BBC.

The German drugs and pesticides maker has come to terms with about 75% of the 125,000 filed and unfiled claims overall