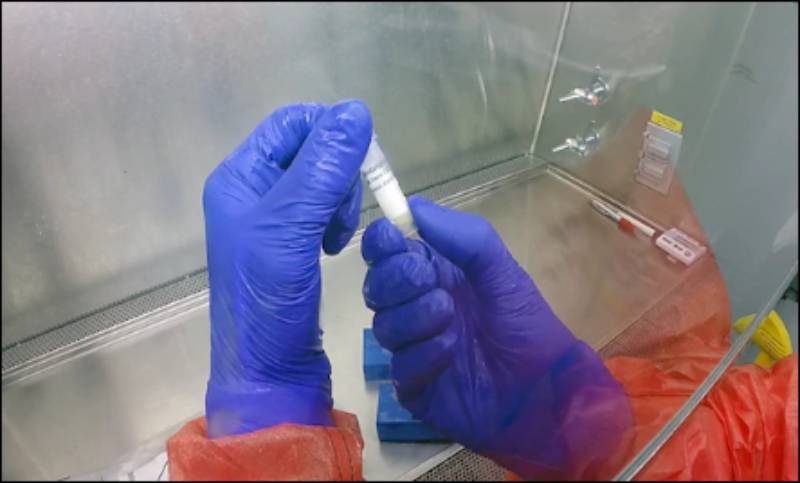 Togo has confirmed its first case of coronavirus after a 42-year old woman who had visited Benin, Germany, France and Turkey in late February and early March tested positive for the deadly virus.

The Togo government said in a statement that the patient is being treated in isolation and her condition was stable.

The country joins Cameroon and other seven African countries that have registered cases of coronavirus since its outbreak last year in mainland China.

The patient, a 58-year-old French citizen arrived in the capital, Yaoundé, on February 24. The country’s health ministry said the patient had been placed in solitary confinement at Yaoundé Central Hospital.

South Africa also reported its first case on Thursday. The government said a 38-year-old man, is part of a group of 10 people, including the man's wife, that returned to South Africa on March 1 from Italy.

Nigeria and Tunisia have each registered a case of the flu-like virus that has so far killed 3,164 people worldwide.

Egypt and Algeria have the highest cases of the virus in Africa.

Egypt was the first country to register Covid-19 case in sub-Saharan Africa. Its cases of the deadly virus have jumped to 15 after the health ministry announced 12 more cases of people carrying the coronavirus in the country.

The state TV reported that they were passengers on a cruise on the River Nile heading to the southern city of Aswan from Luxor.

In Algeria, the cases jumped to 17 after nine new cases were registered on Wednesday night.

Algeria's health ministry said the nine new cases were registered from a family living in the northern Blida district, near the capital, Algiers.

The coronavirus COVID-19 has affected 96 countries and territories around the world and 1 international conveyance (the Diamond Princess cruise ship harboured in Yokohama, Japan).

BBI in Central: Uhuru this way, Ruto that way

Scuffle as Iria storms DP’s meeting to respond to claims made by MPs against Avocado Bill.