Death toll rises at Glencore mine in Congo after collapse

The number of artisanal miners killed by a landslide at a copper and cobalt mine run by Glencore in Congo rose to 43 on Friday and officials said the army would deploy at the mine as the search for more victims continued.

Thursday’s accident occurred in the KOV open-pit mine at the Kamoto Copper Company (KCC) concession near Democratic Republic of Congo’s southern border with Zambia, in which Glencore subsidiary Katanga Mining has a 75 per cent stake.

The death toll was originally estimated at 36 but rose to 43 on Friday as more bodies were uncovered.

“We think that other bodies are still under the rubble,” said Joseph Yav Katshung, the chief of staff to the governor of the Lualaba province where the incident occurred.

Lualaba Governor Richard Muyej said the army would deploy around KCC “for a limited time” to deter artisanal miners from entering, a move human rights activists said could stoke tension and lead to clashes.

Hundreds of soldiers were sent last week to a mine owned by China Molybdenum Co Ltd in response to the presence of as many as 10,000 informal miners there.

Officials said the miners caught up in the landslide at the KCC facility were on the site illegally without approval or permits, a common occurrence in Congo and across Africa.

Old-fashioned and unregulated mining methods, which can compromise safety, cost dozens of lives a year in Congo alone.

A union official representing KCC employees said a crack in part of the pit had been noticed on Wednesday. He said KCC had put up red warning signs, but the diggers had ignored them.

Glencore confirm 19 fatalities on Thursday and said it was assisting search and rescue operations by local authorities. 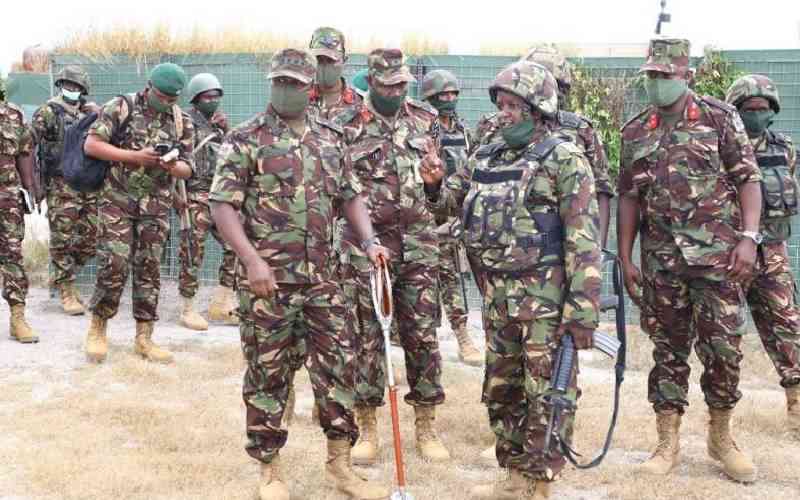 Kenya to command Regional force in DR Congo
This force, which will work in tandem with the military and administrative forces of the Democratic Republic of Congo will be under the command of Kenya.
Africa
By Mwangi Maina
9 days ago 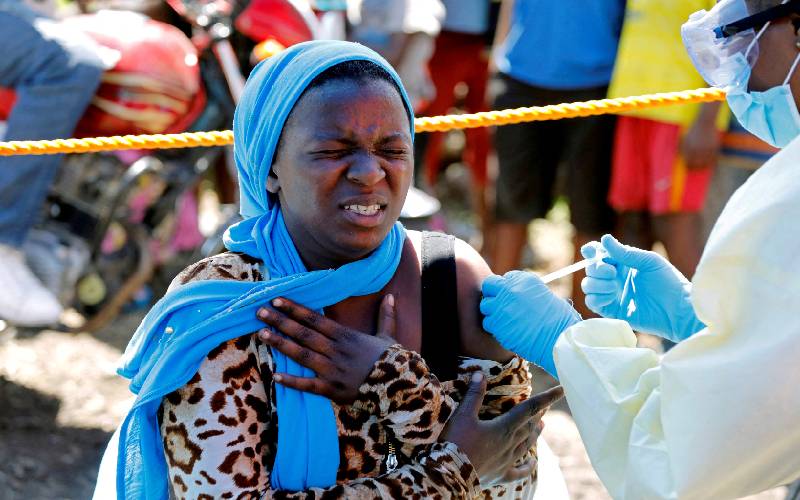 Third Ebola case confirmed in northwest Congo, WHO says
The 48-year-old man is a high-risk contact of the first patient, who died on April 21.
World
By Reuters
1 month ago 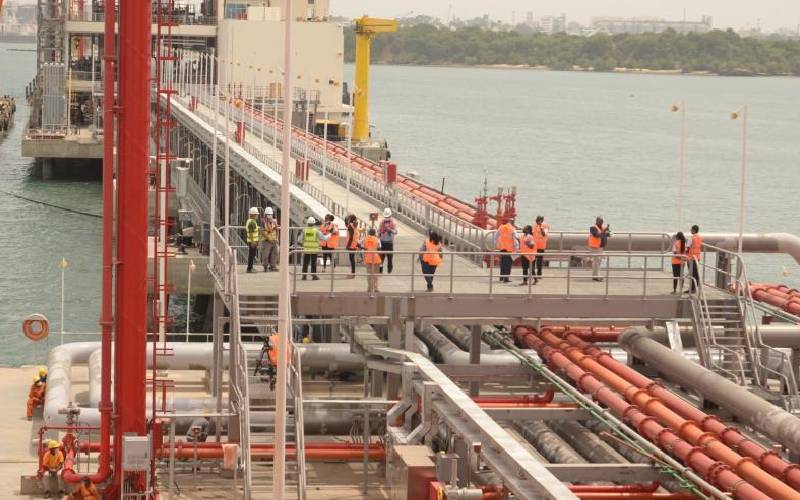 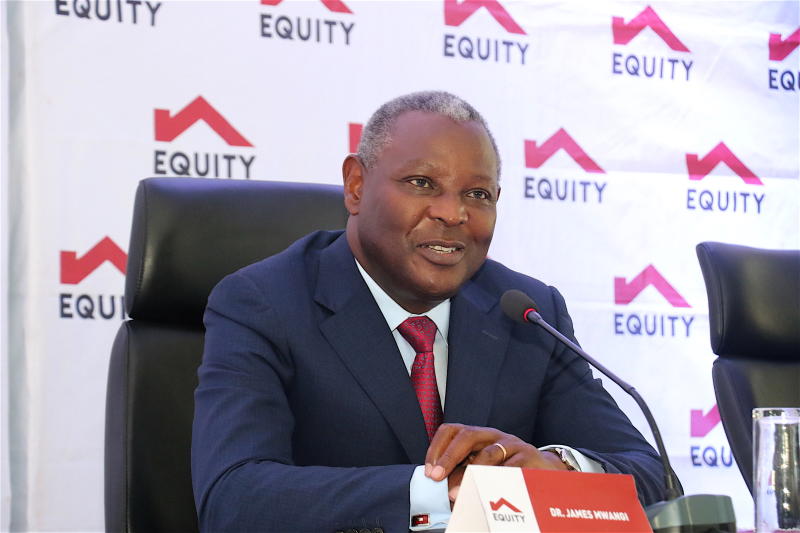