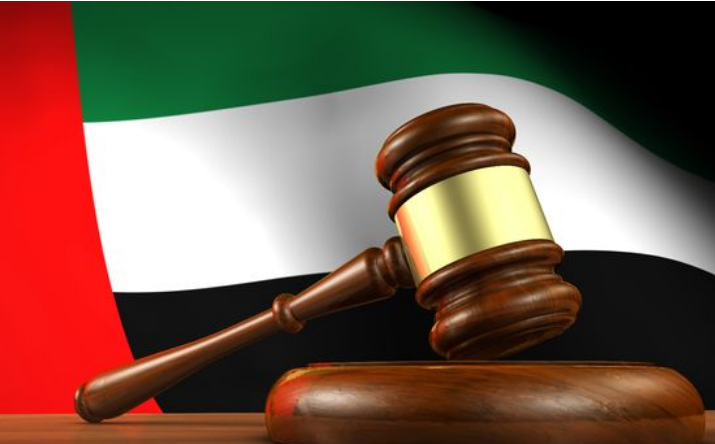 A woman has been accused of killing her lover then cooking his remains as part of a traditional rice dish, according to reports.

The Moroccan woman, who has not been named, allegedly butchered her boyfriend before serving his remains to nearby workers as 'machboos' - a Gulf dish similar to biriyani.

The woman was arrested after DNA tests showed it was the man's tooth, The National AE reports.

She was reportedly arrested on suspicion of killing her boyfriend, who she had been with for seven years.

It has not been specified how she is alleged to have killed him.

But reports claim the incident happened after he told her he'd planned to marry someone else.

The death was discovered after the man's brother reported him missing to police in Al Ain, in the United Arab Emirates.

When the brother went round to the couple's home, the woman denied knowing where her boyfriend was, reports said.

Reports of the man being missing emerged on November 13.

The woman initially denied the crime but then admitted to the killing saying it was a moment of 'insanity,' according to reports.

She allegedly told police she wanted revenge after he ended the relationship.

The woman allegedly cut up his body and used a blender to mince her boyfriend's flesh.

She is set to appear in court.

By Jael Mboga and Agencies | 2 days ago

By Betty Njeru and Agencies | 4 days ago