Multiple outages hit social media, government and news websites across the globe on Tuesday morning, with some reports pointing to a glitch at U.S.-based cloud computing services provider Fastly.

Reuters could not immediately confirm the issue affecting the sites.

Fastly said it was investigating "the potential impact to performance with our CDN services," according to its website.

Most of Fastly's coverage areas were facing "Degraded Performance", the website showed.

Separately, Amazon.com Inc's (AMZN.O) retail website also seemed to be down. Amazon was not immediately available to comment.

Amazon's Twitch was also experiencing an outage, according to Downdetector's website.

A call with DJ Evolve’s father amid disturbing rumours

Orinda told The Standard he woke up to the rumours Tuesday morning, and “the first thing he did was to call his son”. 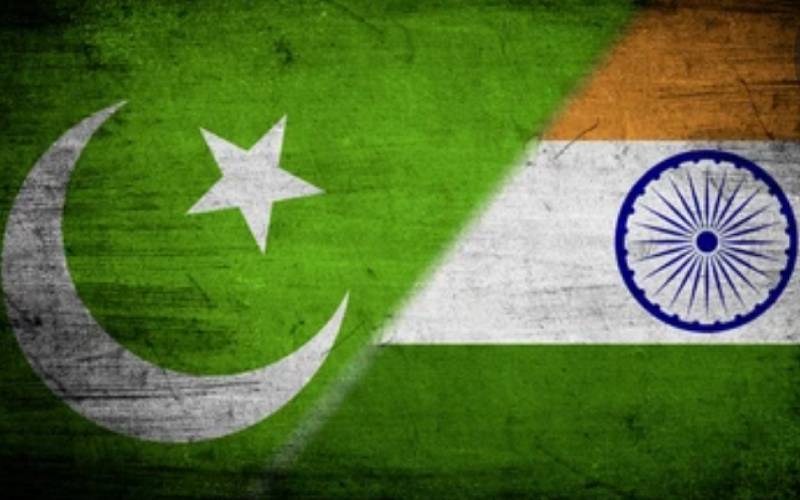