Samia Suluhu Hassan has been sworn in as the 6th President of Tanzania.

At the brief ceremony held at State House Dar es Salaam, Suluhu took oath of office at 10:12am Friday, promising to fully defend and protect the Tanzanian Constitution.

Among those in attendance at the low key ceremony was Chief Justice Ibrahim Juma who administered the oath and a host of few Cabinet ministers and Zanzibar President Hussein Mwinyi and Jakaya Mrisho Kikwete.

Interestingly, only two of those in attendance were wearing a face mask oblivious of the new wave of Covid-19.

After her swearing-in, she inspected a guard of honour that featured a  21-gun salute as the Tanzania National Anthem was played in the background by a military band.

Uhuru wa biashara, Suluhu ya vikwazo: How Kenya-Tanzania trade will be streamlined

The President is now expected to hold her first cabinet meeting and then later consult her party on who will be the deputy President before the name is forwarded to the Parliament for vetting.

Suluhu takes over from John Magufuli, who succumbed to heart failure on Wednesday, as announced by the Vice President Samia Suluhu on State broadcaster TBC.

She will be the East African nation’s first female president, joining a thin list of women in the continent in the top job.

According to Tanzania's constitution, where the office of president becomes vacant by reason of death or resignation, loss of electoral qualifications or inability to perform his functions due to physical infirmity, or failure to discharge the duties and functions of the office of president, then the vice-president shall be sworn in and become the president for the unexpired period of the term of five years.

In accordance with the conditions set out in Article 40, and, after consultation with the political party to which he belongs, the President shall propose the name of the person who shall be vice-president, and such appointment shall be confirmed by the national assembly by votes of not less than 50 per cent of all the MPs.

Since Suluhu is from Zanzibar, the person chosen to be her deputy needs to be from the mainland. Further, if Suluhu stays on as President for three or more years she will be allowed to run again for the presidency only once.

Suluhu first joined active politics in 2000 when she was elected as a member of the Zanzibar House of Representatives for a special seat.

She was again elected to the National Assembly in a landslide win in 2010 as the MP representing Makunduchi Constituency, marking her entry into national electoral politics.

In 2014, former President Jakaya Kikwete appointed her Minister of State in the Vice-President's Office for Union Affairs.

She was also elected the Vice-chairperson for the Constitutional Assembly in the same year– the body tasked with drafting the country’s new constitution.

In July 2015, the presidential candidate of the ruling Chama Cha Mapinduzi (CCM) party, Magufuli, chose her as his running mate ahead of the country’s 2015 General Elections.

The Magufuli-Suluhu ticket won the election, making her the first female vice-president in the region since Uganda’s Specioza Naigaga Wandira, who was in office from 1994 to 2003.

Tanzania is observing 14 days of mourning following Magufuli’s death on Wednesday. Flags will fly at half-mast to honor the fallen leader.

Magufuli died on March 17 after a 10-year battle with heart complications. 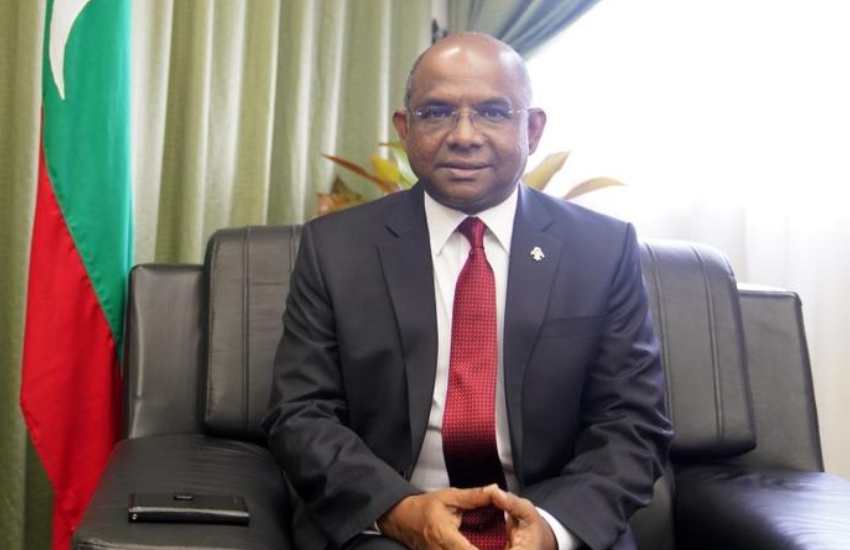