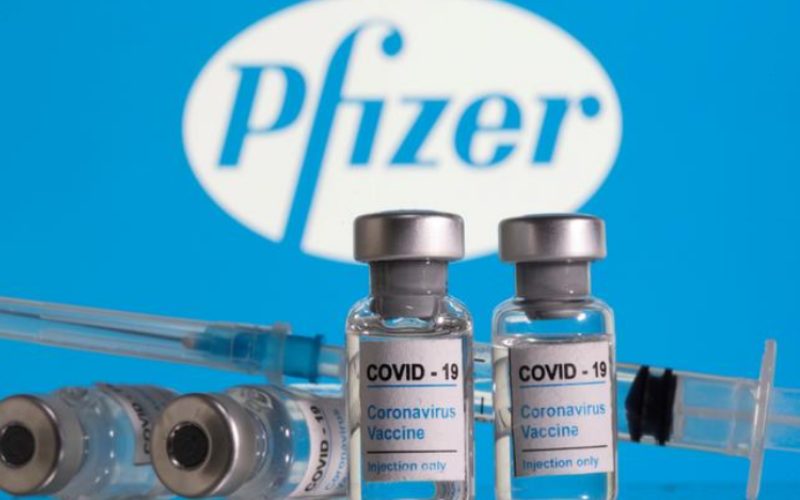 South Korea’s intelligence agency has said North Korea attempted to steal information on coronavirus vaccines and treatments by hacking Pfizer Inc, a lawmaker briefed by the agency said on Tuesday.

Digital espionage targeting health bodies, vaccine scientists and drugmakers has surged during the COVID-19 pandemic as state-backed hacking groups scramble to secure the latest research and information about the outbreak.

Ha Tae-keung, an opposition member of the parliamentary intelligence panel, said the pharmaceutical giant was among those hacked in the bid to steal information on vaccines and treatments.

“There were attempts to steal COVID vaccine and treatment technology during cyber attacks and Pfizer was hacked,” he said.

Speaking to reporters after a briefing by the agency, Ha did not elaborate on the timing or success of the attempt, a transcript of his remarks reviewed by Reuters showed.

Ha’s office confirmed his comments but gave no details.

Pfizer’s offices in Asia and South Korea did not have an immediate comment.

Tuesday’s news comes after attempts last year by suspected North Korean hackers to break into the systems of at least nine healthcare firms, such as Johnson & Johnson, Novavax Inc, and AstraZeneca.

North Korea is often accused of turning to an army of hackers to fill its cash-strapped coffers amid international sanctions that ban most international trade with it.

Health experts have said the North’s hackers may be more interested in selling the stolen data than using it to develop a homegrown vaccine.

North Korea is expected to receive nearly 2 million doses of the AstraZeneca-Oxford COVID-19 vaccine by the first half of this year through the COVAX vaccine-sharing programme.

It has not confirmed any infections, but the NIS had said an outbreak could not be ruled out as the North had trade and people-to-people exchanges with China before closing the border in early 2020.