US President Joe Biden will leave the mechanics of how to proceed with former President Donald Trump’s impeachment trial to the U.S. Senate, White House Press Secretary Jen Psaki said on Wednesday.

“We are confident that ... the Senate ... can do their constitutional duty while continuing to conduct the business of the American people,” Psaki told reporters at a White House briefing.

“He’s going to leave the mechanics, the timing and the specifics of how Congress moves forward on impeachment to them.”

Biden, a Democrat, was sworn in earlier on Wednesday, a week after the U.S. House of Representatives impeached Trump for a second time, charging him with inciting an insurrection in the deadly rampage at the Capitol on Jan. 6.

House Speaker Nancy Pelosi has yet to send the article of impeachment to the Senate. According to Senate rules, the Republican former president’s trial would start the day after the charge is sent over.

Biden had earlier urged lawmakers not to allow Trump’s impeachment trial to interfere with other priorities in his early days in office, such as approval of his Cabinet and proposed legislation.

Biden, just hours after being sworn in, also sent an immigration bill to Congress that proposes opening a path to citizenship for immigrants... 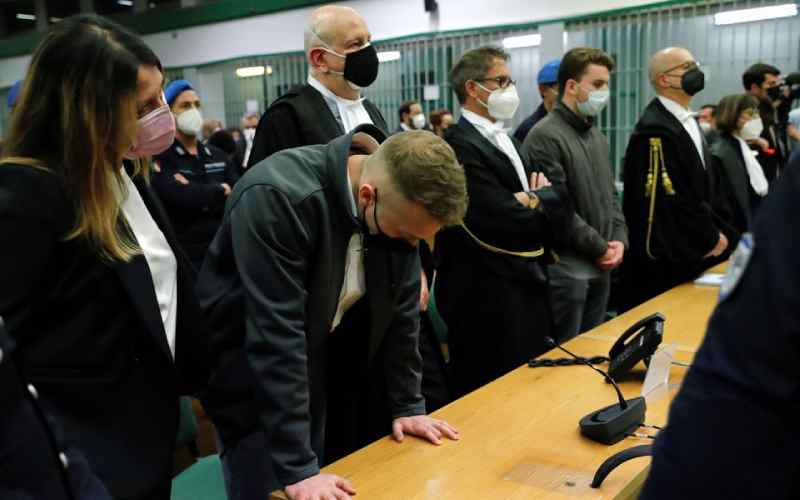 ‘As leaders, we have failed our people’
Feedback