Mexico celebrations over 'El Chapo' capture mask a near escape

For a few frantic hours after a bloody shootout in northwest Mexico on Friday, Mexican security forces lost track of notorious drug lord Joaquin "El Chapo" Guzman as they chased him through a sewer. He had slipped the net yet again.

As his security team fought back a pre-dawn Navy raid on his safe house in the city of Los Mochis, Guzman scrambled out through a specially built tunnel connected to the city's drainage system, mirroring his escape from prison last year.

Hours passed while helicopters combed the area for sight of the drug lord, flying above the exits to major storm drains.

"He slipped away from the first group charged with capturing him, using the same technique as before, using the drains," said Francisco Salvador Lopez Brito, a senator for the conservative opposition National Action Party in Sinaloa state.

"We could put the fact he was captured down to luck ... He was getting away," he added.

Guzman was not spotted again until about 9 a.m. when he surfaced from a manhole with his henchman Ivan Gastelum about a half mile (1 km) from the safe house, according to people working at the busy traffic intersection.

A muddy automatic weapon was left inside the tunnel beneath the manhole. They hijacked a worn white Volkswagen Jetta, and officials said they later transferred to a stolen red Ford Focus but were arrested by police as they tried to escape the city.

They were then taken to a nearby love motel "Doux" until Navy reinforcements were able to get there.

President Enrique Pena Nieto put the kingpin's capture down to outstanding police work. It certainly restored some credibility to his government, which was ridiculed six months ago when Guzman escaped from a maximum security prison - for the second time - through a tunnel dug right into his cell.

Mexican security officials say Guzman was always the target of the raid in Los Mochis, but some believe the government may not even have known that Guzman was in the house.

Two hours before Pena Nieto announced El Chapo's capture, the Navy issued a statement saying Gastelum had escaped in the firefight at the safe house. But it made no mention of Guzman, the world's most-wanted drug trafficker.

However, according to subsequent testimony from authorities and eyewitnesses, it turned out that federal police had captured both men just a few minutes earlier.

Residents in Los Mochis said the net began closing on Guzman at around 4.30 a.m. on Friday, when the crackle of gunfire and loud bangs shattered the silence outside the two-storey white house, whose top floor was obscured by trees thick with foliage.

Shooting continued intermittently for about 45 minutes, and grainy security camera footage from a local business showed flashes of gunfire as more and more Mexican marines moved in.

Five of Guzman's henchmen were killed, although the outside walls of the building showed no signs of bullet holes.

Sightseers from nearby towns stopped by on Sunday to see the house. One recently married couple came in full wedding dress to have their picture taken in front of it as masked marines stood guard.

The capo slipped away during the shootout, though his escape bid finally ended when police pulled over the hijacked car.

"As I pledged, this arrest had to happen," said Pena Nieto, who first managed to capture Guzman in February 2014 in another raid in Sinaloa. "The achievement shows that when Mexicans work together, there's no obstacle we cannot surmount."

Security officials say El Chapo, or "Shorty," had relaxed his security just enough to allow authorities to pick up his trail.

Among his slip-ups was agreeing to an interview with Hollywood actor Sean Penn, which helped the government track him down, Mexican officials said.

Security forces also identified an expert in digging tunnels within Guzman's circle, and that led them to stake out the house in Los Mochis.

Still, one senior official in the ruling Institutional Revolutionary Party (PRI) said intelligence services got wind of Guzman because they were tracking Gastelum.

The view that the government had stumbled onto Guzman through good fortune was not uncommon among locals of Los Mochis.

"They came for another guy and got him," said Jesus Castro, 37. As long as Guzman was in Mexico, he argued, there was no guarantee he would stay behind bars. "How long will it last?"

Panic engulf residents as ghost is caught on camera

Plenty of people have nightmares about being half-naked in front of a crowd - but it came true for this man at his own wedding. 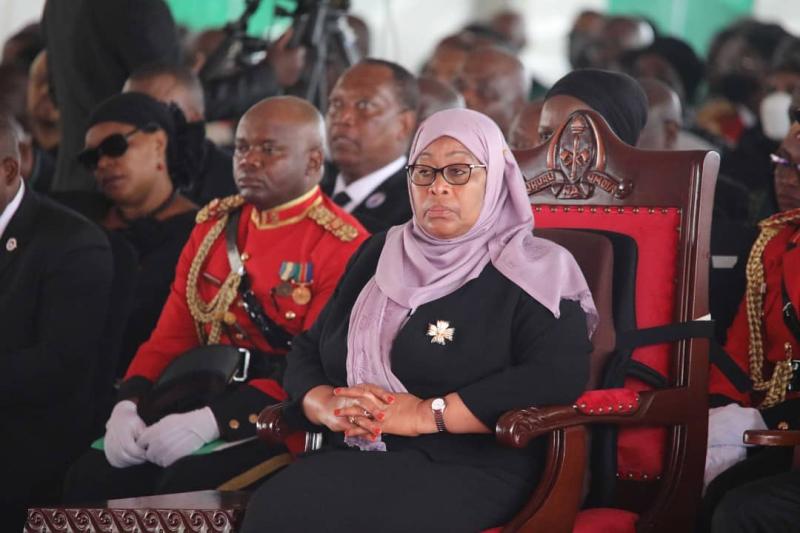 By Kasera Nick Oyoo | 5 hours ago 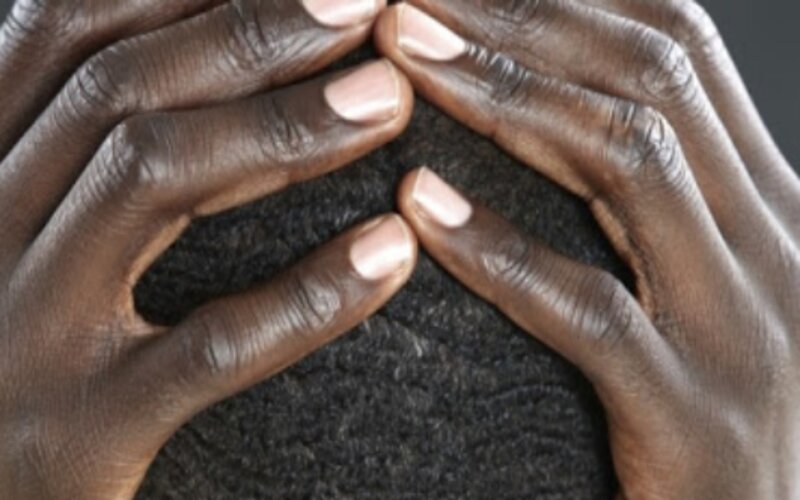