EAC states to use common passport for global travel

NAIROBI: Citizens from East Africa will begin travelling with one passport globally from next year as the East African Community (EAC) finally launches a common passport.

The common passport, which has been in development for five years, is set to replace the respective second-generation passports in a process expected to be completed in two years.

"Part of the mandate of the EAC integration process is easing movement of citizens from member states within and outside the community," explained EAC Secretary General Richard Sezibera.

Dr Sezibera was speaking at the sidelines of the World Trade Organisation's 10th ministerial conference in Nairobi.

Kenya-Burundi first ladies to conduct own business in Nyanza

The conference, which is being held in Africa for the first time, has cast the spotlight on the place of Africa in global trade blocks at the same time criticising the barriers to intra-African trade.

Currently, all the EAC member states apart from Burundi use second-generation passports that rely on digital imaging, watermarks and UV imaging as security features.

The passports are already in use in several west and north African countries including Ghana, Morocco, Tunisia, South Sudan and Egypt.

It is, however, unclear how the rollout of the East African passport is set to affect Kenya's efforts to launch its own biometric passports.

Early this year, Kenya's head of the Directorate of Immigration and Registration of Persons, Gordon Kihalangwa, gave last month as a deadline within which the Kenyan government was expected to launch biometric passports.

This has yet to happen and instead the Government shut down regional offices directing all passport applicants to access services from the main Nairobi office citing security concerns.

"There is nowhere in the world where issuance of passports has been decentralised. That is why we have ordered that all passports be issued from Nairobi for the sake of our security and stability," said Mr Kihalangwa.

Non-governmental organisations attending the 10th World Trade Organisation Ministerial Conference in Nairobi have opposed the inclusion of "new issues" at the negotiating table by the developed countries. 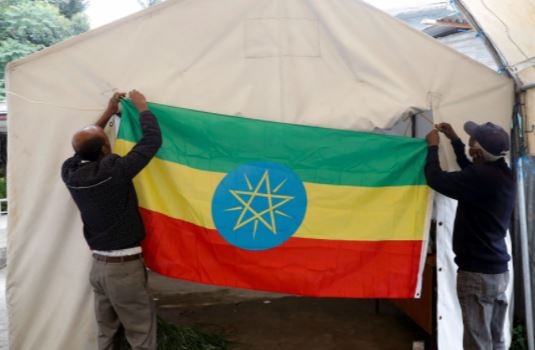 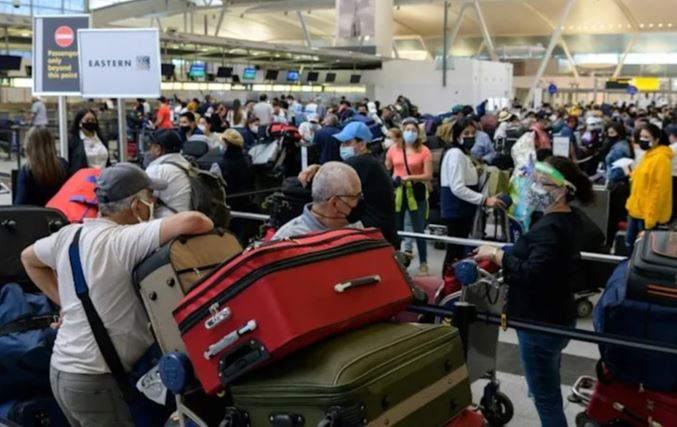 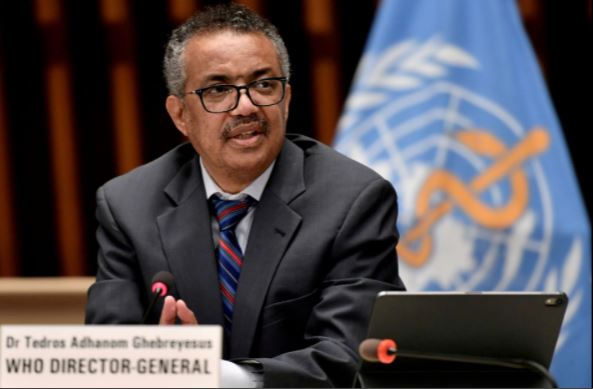