A passenger plane carrying 54 people went missing Sunday during a flight in bad weather in rugged eastern Indonesia, officials said, in what could be the latest accident to hit the country's aviation sector.

The plane operated by Indonesian carrier Trigana Air lost contact with air traffic control just before 3:00 p.m. (0600 GMT) after taking off from Jayapura, the capital of Papua province, the search and rescue agency said.

The ATR 42-300 turboprop plane was carrying 44 adults, five children and five crew on the flight which was scheduled to take about 45 minutes, the agency said.

The agency said the flight had left Jayapura about half an hour before it disappeared and was headed to Oksibil, a remote settlement in the mountains only accessible by plane.

But the plane never arrived. Half an hour later, Trigana Air sent another turboprop plane over the same route to look for the missing aircraft, he said.

"But the weather was very bad, it could not find it and the plane was turned back to Sentani," Sumaryanto said.

He added, "Oksibil is a mountainous area where weather is very unpredictable. It can suddenly turn foggy, dark and windy without warning.

"We strongly suspect it's a weather issue. It is not overcapacity, as the plane could take 50 passengers."

"We are not sure what happened to the plane yet and we are coordinating with local authorities," he told AFP.

"The weather is currently very bad there, it's very dark and cloudy. It's not conducive for a search. The area is mountainous."

Trigana Air is a small airline established in 1991 that operates domestic services to around 40 destinations in Indonesia.

On Wednesday, a Cessna propeller plane operated by Indonesian company Komala Air crashed in Papua's Yahukimo district, killing one person and seriously injuring the five others on board.

Officials suspect that the crash was caused by bad weather.

Indonesia has a patchy aviation safety record. In December an AirAsia plane flying from the Indonesian city of Surabaya to Singapore crashed in the Java Sea during stormy weather, killing all 162 people on board.

The aviation sector in Indonesia is expanding fast as the country's economy booms and more people choose to fly to get around the world's biggest archipelago nation.

But airlines are struggling to find enough well-trained pilots and technicians to keep up with the sector's growth.

However, Cabinet Minister Elia Lomuro said that while Kiir would attend the talks in neighbouring Ethiopia, it would not be possible to sign a full peace deal until all rebel factions could join the agreement. 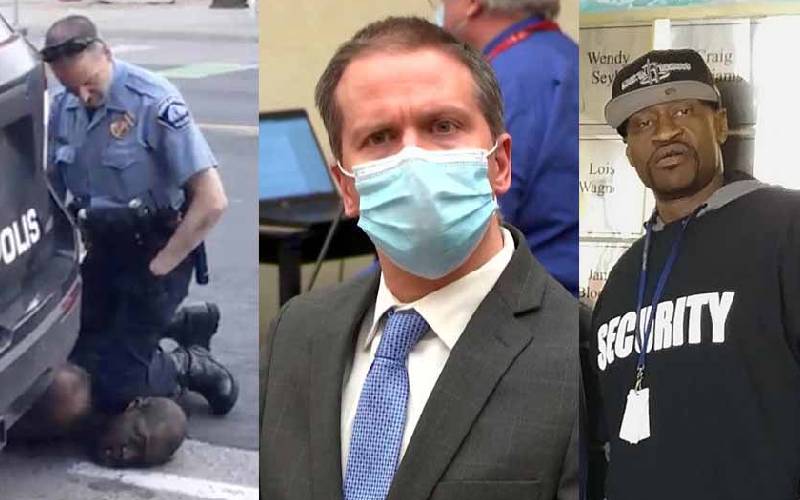 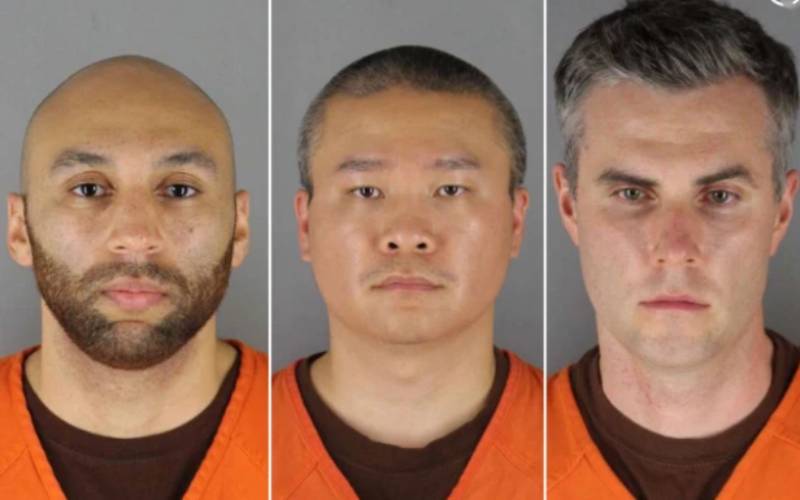 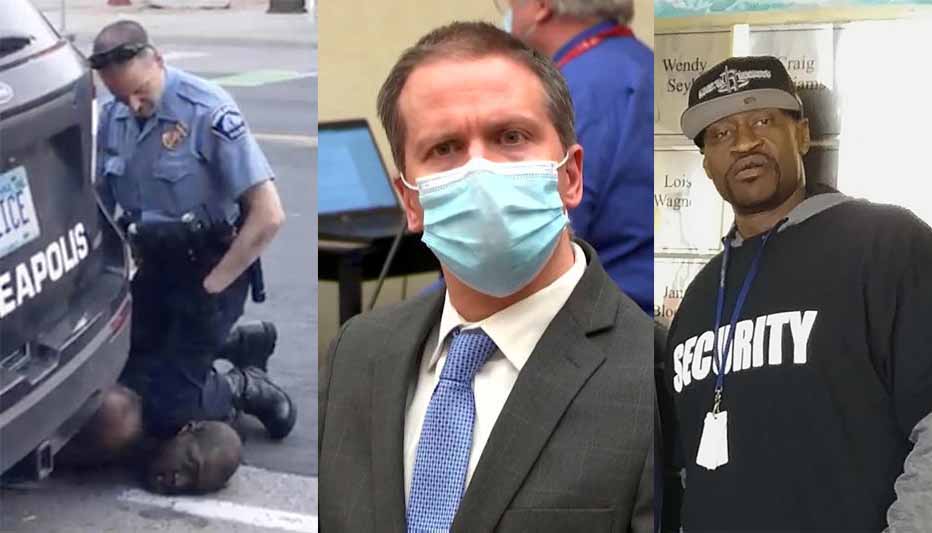