Woman cries for justice after elders thrashed her 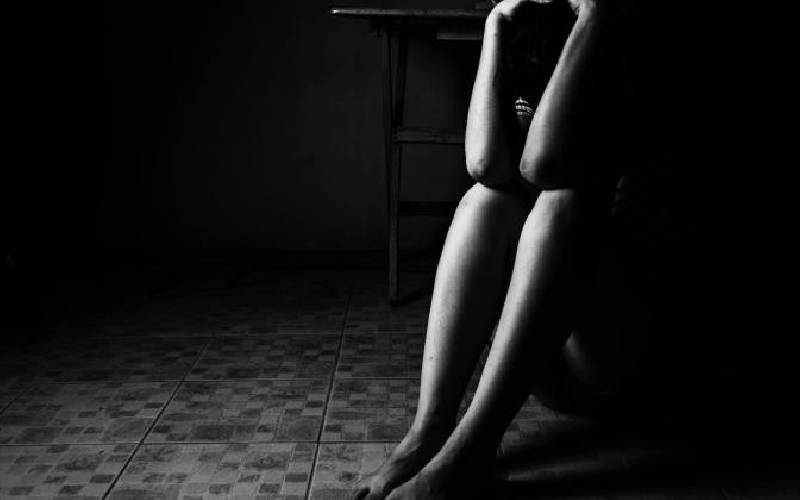 A woman is crying for justice after she was beaten by village elders at Ikuvu village in Vihiga county over alleged infidelity. Linet Aswani, 40, claimed that four village elders accused her of sleeping with a neighbour's husband.

"They accosted me in my house and demanded that I accompany them to the road where they pounced on me. They did not give me a chance to explain myself," said the single mother.

Apparently, the elders had received complaints from Aswani's neighbour and decided to deal with the suspected home-breaker.

"The woman accused me of not only sleeping with her husband, but also infecting him with sexually transmitted disease," said the victim.

Traders to pay Sh50,000 for display of coffins if MCAs pass revenue proposal

According to Aswani, the elders earlier summoned her to appear in a public baraza to answer to the charges of infidelity.

The accuser, name withheld allegedly reported that Aswani was promiscuous and that she had been targeting all the men in the village.

Ms Aswani honored the summonses on August 3 and the charges were read her, "but I asked to defended myself because they were trumped-up. I had no idea what they were talking about."

Attempts to clear her name fell on deaf ears as the villagers insisted that she was guilty. Elders who heard her case dismissed her arguments.

She was fined Sh5,000 and countless lashes.  Her back felt like it was on fire as the elders unleashed the lashes in turns at the baraza.

“I was told to lie down in public and received lashes before the villagers. "It was embarrassing,” said Aswani.

She was not able to raise Sh5,000 fine and was advised to pay the fine in installments. The elders allegedly took her one chicken and Sh500 they found on her.

“I was not able to raise the fine hence the elders dragged me to my home where they took some of my stuff including Sh500 and one of my chicken. They ordered me to pay the remaining amount little by little,” said Aswani.

She opted to visit a hospital for medical examination in her pursuit of justice.  "Tests showed I had no sexually transmitted disease, I am in the process of lodging an official complaint against my assailants."

Area assistant Chief Oscar Chunguli confirmed to have received complaints from the victim and some villagers in regard to the matter.

Chunguli said it was wrong for the village elders to act in the manner they did.  "They kept me in the dark about it, whatever they did was in their own personal gain."

Wonders of the World: Vihiga residents believe that Jesus walked and left footprints on a rock

Fernandes got the goalscoring underway on the half hour mark, before a Luke Ayling thunderbolt out of nowhere levelled things up.

New data from the Health Ministry shows that Kenya’s positivity rate is now 13.8 per cent.