Girl 9, beaten to death after failing to recite Quran 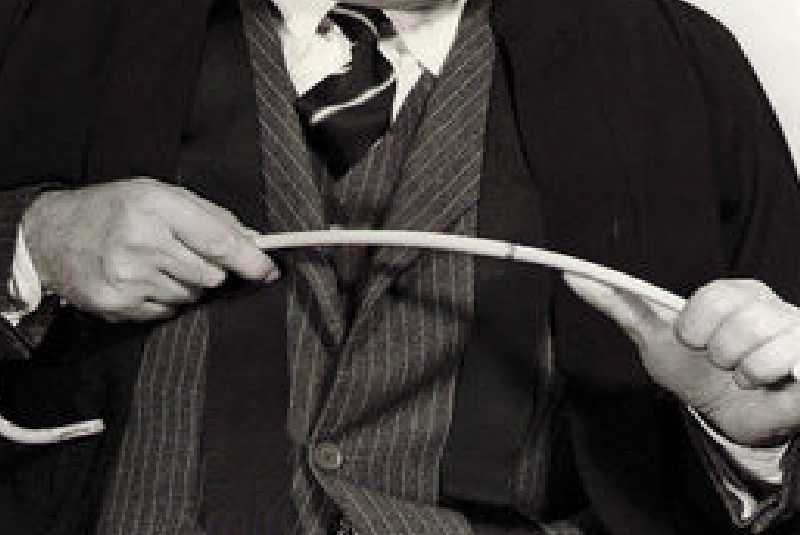 A High Court heard how a nine-year-old girl was beaten to death by her Madrasa teacher because she could not recite a verse from the Quran.

Four prosecution witnesses among them classmates of the deceased recounted how the accused teacher got agitated before hitting the pupil on the head and caused her death.

They were testifying in a case where Sheikh Salim Abdul Rajab 31, is alleged to have murdered Deka Ibrahim on September 13, 2015 at Al Karim Mosque located at Makaburini Estate, Kakamega Township.

Abdi Ibrahim, a brother to the deceased who were together at the Mosque said that their teacher posed a verse specifically for Deka to recite to the rest of the class.

Unfortunately, she was unable to recite a single word and was beaten severely on her head using a plastic code in front of her classmates.

“The Madrasa teacher descended on my sister with a plastic code which he used to assaulted her with. She cried uncontrollably but the teacher continued to beat her despite her cries for help. Since we were also students, we just watched her helplessly,” said Ibrahim.

After the break, he told Judge Jesse Njagi that he took their sister home, adjacent to the mosque but she was still crying and complaining of a headache.

The deceased's mother, Fatuma Hassan said that she received her daughter who started vomiting blood and rushed her to Kakamega County General Hospital.

“My daughter came in a serious condition. I gave her tea but when she sipped it, she vomited blood and that is when I saw it was getting serious. I rushed her to the hospital where she was admitted to Ward Five and I remained behind to monitor her progress,” Ms Hassan said while fighting back tears.

She added, “Doctors conducted X-Rays on her head and noted there were internal injuries. They recommended that I make arrangements for a C.T Scan which was scheduled for the following day but she died the following morning on September 14 at around 9.30pm.”

She dismissed rumors that there existed bad relations between her and the accused person to warrant her fix the teacher with the unfortunate murder.

“I had entrusted the teacher with my three children and could not have any personal differences with him. However, after the child was admitted, he went underground only to be arrested eight months after the horrifying incident,” she said.

The accused is said to have gone into hiding when he noted the severe injuries he had caused the deceased.

He was later arrested at Umulkura Mosque in Kimilili, Bungoma on May 12, 2016 where he was still a Madrasa teacher and was charged with murder, a charge he denied.

Ms Hassan’s evidence was corroborated by her husband Ibrahim Mohammed.

The case was adjourned to March 4, 2019 when the pathologist is expected to testify.

On leadership, women should change tact

Are women shooting themselves in the foot in their fight for leadership roles?

By Martin Ndiema | 9 hours ago