A union and a university head have locked horns following allegations that the latter is intimidating staff. The University Academic Staff Union (Uasu) and Masinde Muliro University of Science and Technology (MMUST) vice-chancellor have clashed over claims the VC is intimidating and harassing staff.

However, the VC Prof Fredrick Otieno has dismissed the claims as malicious and baseless saying he will not stop fighting incompetence and laziness at the university. The don said he will not bow down to the union’s calls to have him resign over his commitment to build a strong university based on merit and hard work.

“I have no apologies for fighting corruption, incompetence and laziness at MMUST. I want to build a strong university based on merit and hard work. Lazy workers who do not want to change are the ones spreading rumours of harassment,” said Prof Otieno.

Speaking to The Standard on Saturday on phone, he said corrupt and lazy workers are the ones calling for his exit. Uasu had claimed that the university staff are working under fear.

“The university council and management have decided to run MMUST through fear and intimidation. ‘Show cause why’ letters are flying from one person to another. Shouts, sms, emails and other forms of messages including physical threats, are norms in the university,” said Prof Kubasu.

Last weekend during Uasu MMUST chapter annual general meeting held at a Kakamega hotel, Prof Kubasu said the union will pursue the issues raised by its members and use all possible means to solve them. He said they might resolve to withdrawal of labour, picketing and litigation to get a lasting solution.

His words were echoed by the union’s MMUST chapter chairman Robinson Oduma who claimed the university has ‘devolved’ intimidation from the top management to heads of departments (HoDs).

“Previously, staff used to fear an encounter with some members of the management but this has shifted to HoDs who behave like primary school heads,” said Oduma.

However, Prof Otieno said he will not entertain any non-performer at the university.

“If one does not perform I will deal with him/her immediately. Non-performers don't have any room at MMUST. All workers must perform as per their job descriptions,” he said.

Rugby: MMUST students eying to rob KCB in crucial Kenya Cup tie
Masinde Muliro University of Science and Technology (MMUST RFC) will be seeking to bounce back to winning ways when they travel to play defending cham
Football
By Washington Onyango
5 months ago 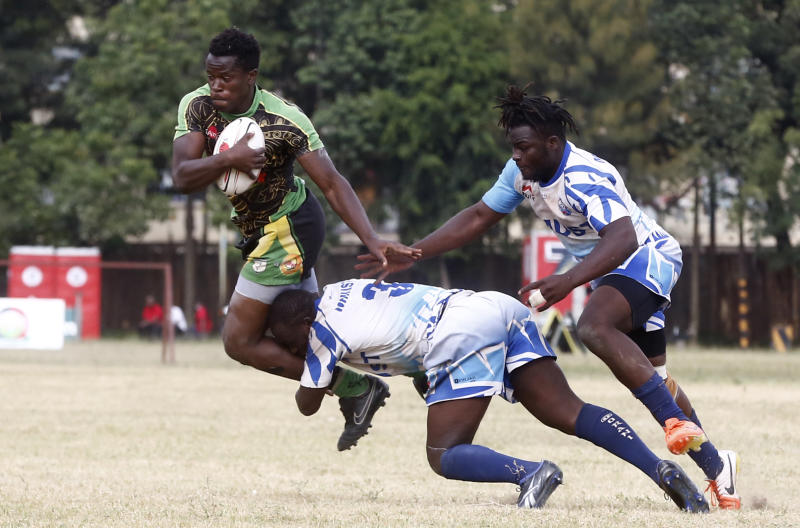 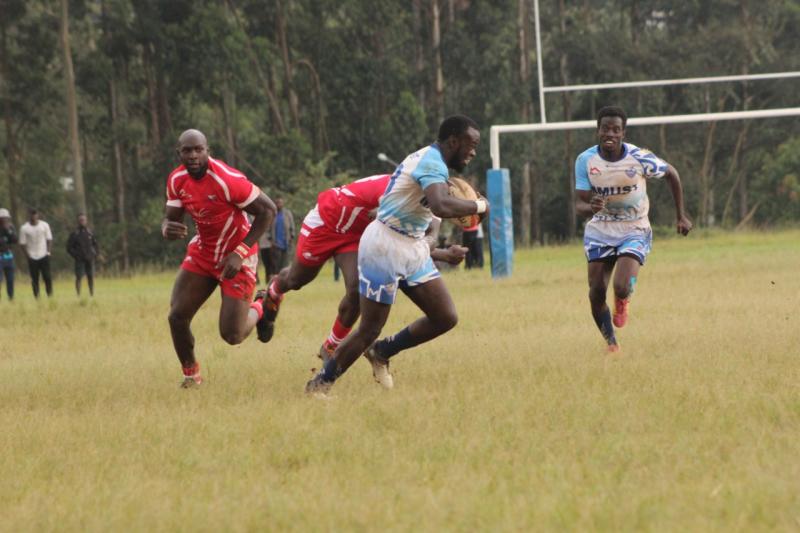 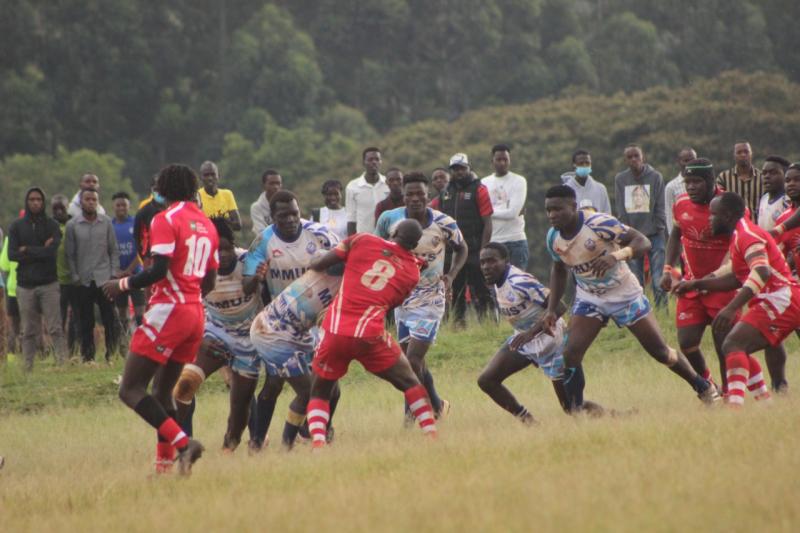 MMUST seek redemption against Strathmore Leos
Masinde Muliro University of Science and Technology (MMUST) RFC will be seeking to bounce back to winning ways when they travel to play Strathmore Leo
Rugby
By Washington Onyango
5 months ago
.