NASA flag bearer Raila Odinga has accused Jubilee of hacking and manipulating IEBC election results. Mr Odinga has alleged that the hackers got into the IEBC database and introduced several programs to manipulate data. Raila Odinga said according to NASA's tallying centre he had a total of 8.1 million votes against Uhuru Kenyatta 7.1 million votes.

Raila said that the hackers used the late Chris Msando's (IEBC ICT manager)log on credentials and produced logs which he said were evidence of how and when the database was hacked into.

Here are some reactions from Kenyans over Raila Odinga's hacking allegations;

What are your thoughts on this? 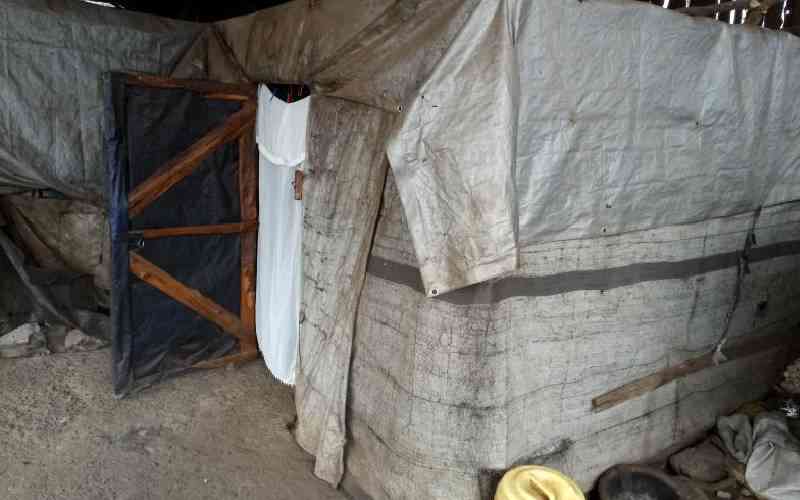 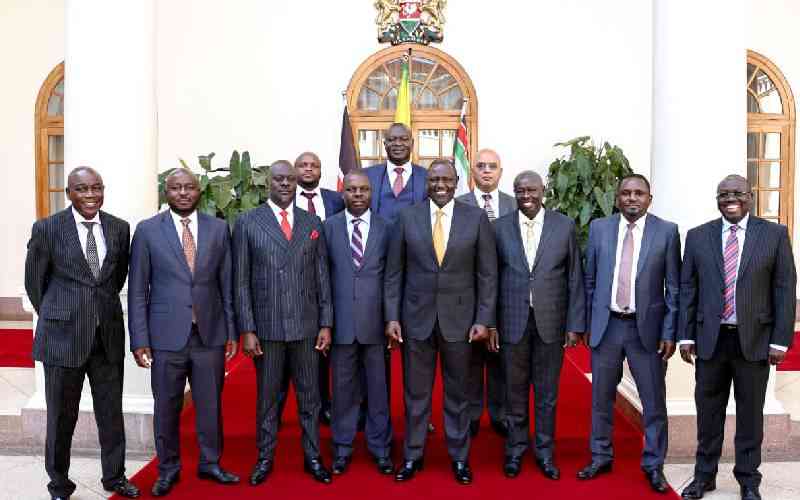 By Mactilda Mbenywe 2 hrs ago
Premium Brace yourselves for hot weather and health risks, experts caution
.