Blogging is no different from gutter press

In days gone, we had newspapers whose publication, distribution and marketing was shrouded in secrecy; they were considered illegal. My encounter with merchants of this trade will forever remain etched on my mind.

Once, after reading catchy and scandalous headlines, I bought one of these papers but before I could read, my mother showed up.

Being an avid reader that she is, I thought she would be delighted to see that her son liked reading too. That was not to be. She made me understand I was reading an illegal publication called ‘gutter press’. She took it away and bought me the Daily Nation and The Standard with the caution, credible news can only be found from authorised sources.

Fast forward to 2016 and gutter press is back with us, stronger than ever. Only that this time round our gutter press is not illegal. The current social media craze has provided a forum for bloggers to feed Kenyans on propaganda, half-truths, gossips and other mundane conversations.

Armed with this coveted title, the individual swims in instant, imaginary fame. Sooner or later, this blogger morphs into an expert of sorts.

These bloggers have no idea of the existence of the word fallacy, leave alone enumerating the types of fallacies that can impair one’s sound reasoning. No wonder they throw words around without the slightest consideration to other people’s sensibilities.

But what worries me most is this habit of mainstream media paying attention to the so-called bloggers.

Laziness and complacency among some journalists has made them beholden to bloggers. They idle on social media sites, waiting for breaking news before running with it to editors.

Call me old fashioned if you like but I am yet to discard my stand that social media is not and will not replace traditional media. Yes there could be a number of people out there who like reading social media updates and bumper sticker messages that come with it, but there are equally many Kenyans who rely on traditional media for credible news.

Bloggers write, revise, edit and publish their work without the benefit of an editor. This is why when one commentator argued that bloggers will soon take over our literary scene; I asked myself, to what extent has social media helped to shape discourses on key national matters? From my own findings, social media has worked to further entrench politics of hate and tribalism.

The argument that blogging provides instant interaction and feedback is misplaced. Any intelligent conversation must be a product of deep meditation and rational thinking.

The kind of debates we witness between our literary bigwigs cannot be executed through hashtags. This kind of conversation calls for a careful reading and analysis.

Further, social media has sidelined those who present complex but important opinions.

Commentators on key issues have no place on social media. Since serious political, economic and social issues cannot be realised through likes, hashtags and many comments, those who tackle real issues command the least following on social media.

On the other hand, socialites, video vixens, political propagandists and tribal bigots receive the highest following with their posts trending for weeks. 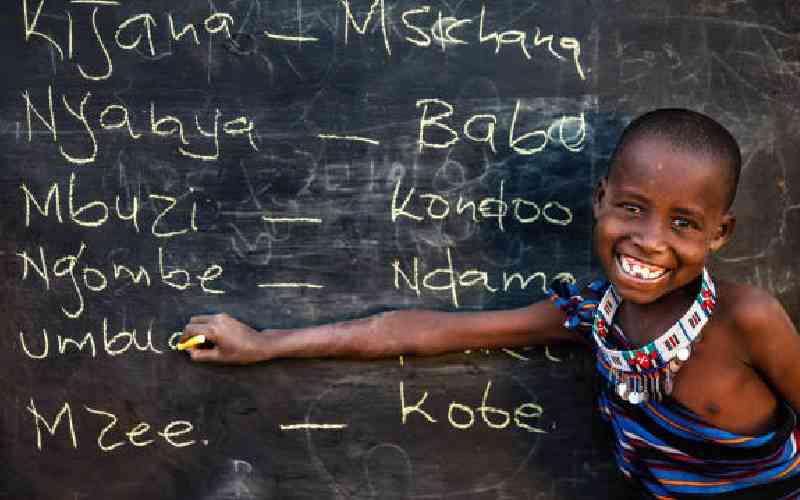 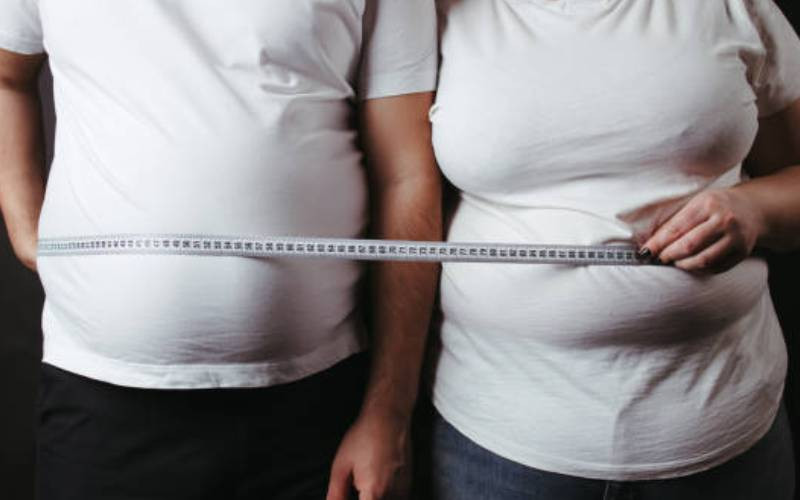 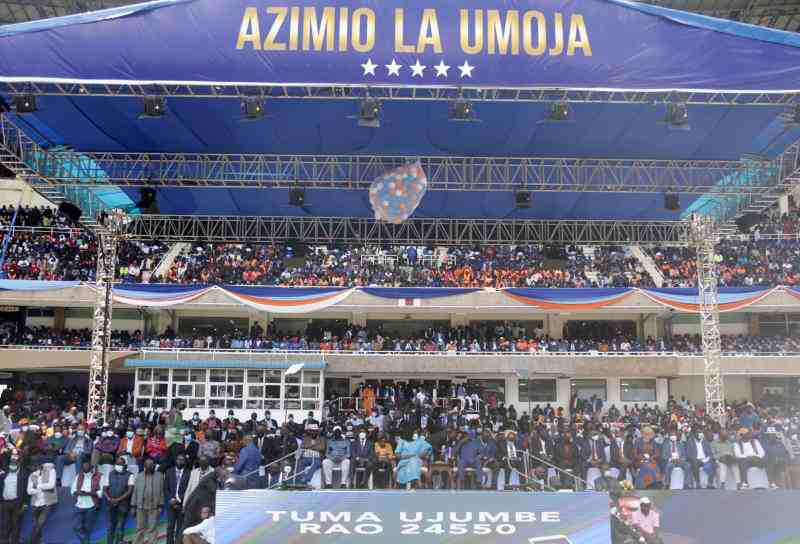