Amani National Congress party leader Musalia Mudavadi’s sentiments that President Uhuru Kenyatta should step aside and call for elections to pave way for capable leaders to stabilise the country is merely hypocritical.

It is not lost on me that Mudavadi has be a supporter of the administration he is now wants out.

This proves how our local politicians are unrealistic and unpredictable. Today they will praise the government when something good is coming their way but will criticise it when abandoned.

Although the Kenyan economy is in a shambles, calling for elections is more costly to this country at a time like this. Where will the money to fund elections come from? It is barely three years after the last General Election and two years to the next poll. Why can’t Mudavadi drop the idea and instead focus on helping the Government he is referring to as inept?

Furthermore his decision to publicly criticise the Government raises many questions. Could it be that the post-election agreement his coalition entered with Jubilee has not been honoured? Has he been abandoned in sharing the national cake?

The tragedy of African leaders is one and the same; they will create an impression of being the advocates of voiceless, poor and the most vulnerable in society when in real sense they are pursuing self-centred goals. 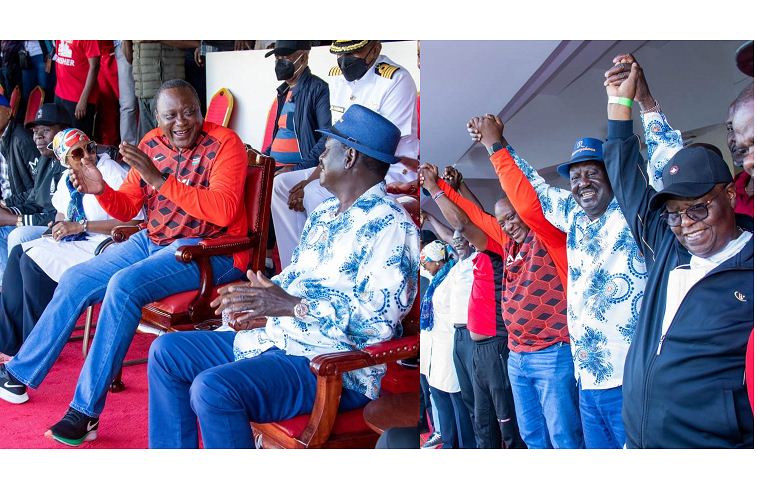