He said India believes in 'walking the talk' when it comes to the safety and security of UN peacekeepers. 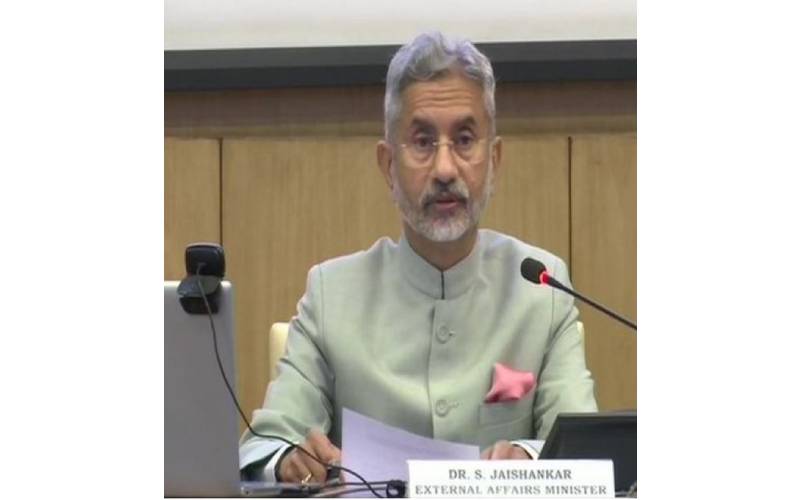 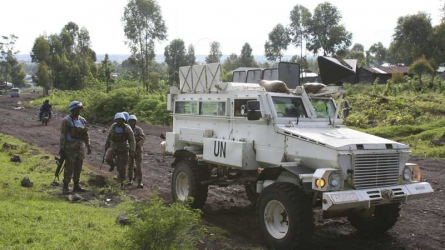 The bodies of 15 UN peacekeepers from Tanzania killed in the Democratic Republic of Congo will be repatriated in the coming days, the Tanzanian army said on Sunday. The soldiers were all members of the Tanzania People's Defence Forces participating in a UN peacekeeping operation in the conflict-torn eastern region of the country. Their base in North Kivu province came under attack by suspected Ugandan rebels on Thursday last week.

The United Nations (UN) Security Council extended a peacekeeping mission in South Sudan on Friday until August 12 as the United States (US) warned that it had received “disturbing reports” of renewed violence in the south of the country.

Eighteen United Nations peacekeepers in South Sudan were freed on Thursday after being held for three days by heavily armed rebels, but a dozen U.N. contractors who were operating a fuel barge have not yet been released, the world body said.

Sudan threatened to shoot a helicopter trying to e...

The UN Security Council has voted unanimously to s...