Transfer of police officers to new stations has been suspended until the ongoing concerted efforts to contain the infectious coronavirus bears fruits. 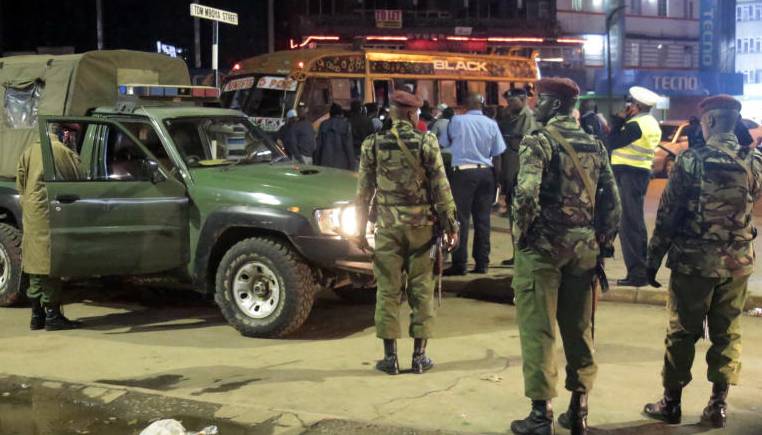 By Ignatius Odanga | 1 year ago 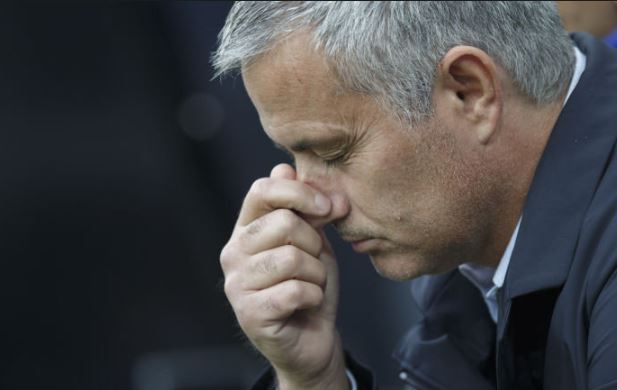 Tottenham Hotspur midfielder, Dele Alli, has won player of the month award for January. Last month he scored twice against Watford in a 4-1 away win and repeated the same exploit three days later as Spurs ended Chelsea 13-game winning streak with a 2-0 win at White Hart Lane. The 20-year old England international also scored in a two all draw against Manchester City at Etihad. 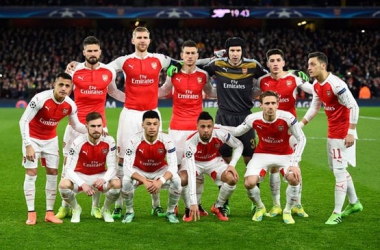 Arsenal have a good enough squad to win their first Premier League crown since 2004...!

Manchester United stars out of Old Trafford since Mourinho’s debut

Mourinho has made three signing at Old Trafford so... 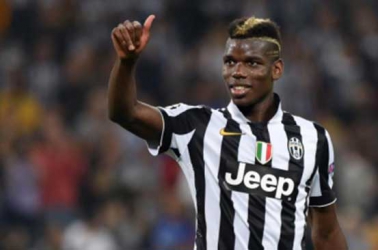 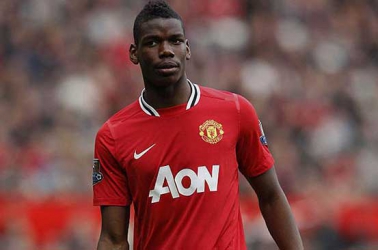 N'Golo Kante may end up staying at Leicester – a... 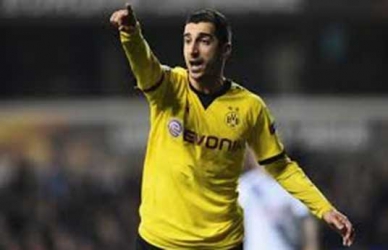 Here’s six potential candidates to whom the Gunn... 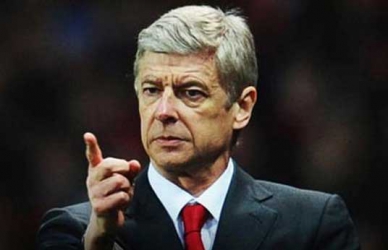 Blow to Arsenal as Jamie Vardy decides his future 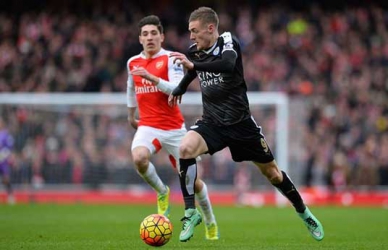 Liverpool are considering launching a bid for Sout... 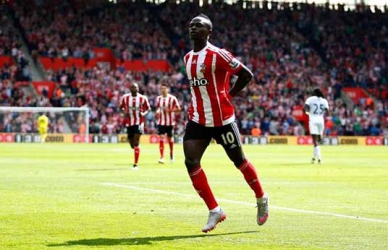 Neymar is set to reject interest from Real Madrid,... 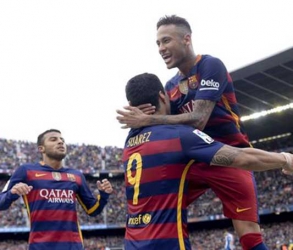 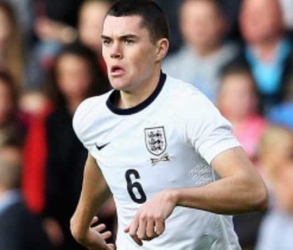 Arsenal are on the verge of finalising a deal for ... 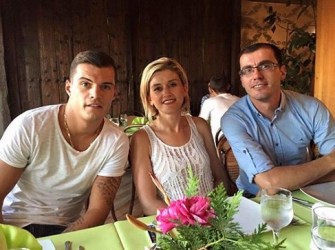