The Government has no option but to recognise the Endorois community’s rights to land ownership.

Lands minister James Orengo said he would be drafting a Cabinet memorandum next week to ensure the ruling by the African Commission on People’s Rights is adapted.

"The Government is in a very difficult situation and has no option but to implement what the African Commission’s recommendations," he said.

Mr Orengo, who was the key speaker yesterday during the celebration of the ruling at the Endorois cultural site in Lake Bogoria, said it is a test of Kenya’s democracy.

He said indigenous communities should be respected and allowed the right to their ancestral land. "I wonder how the Government moved out thousands of people from their land to be replaced by animals," he said.

Sports Minister Hellen Sambili said she was optimistic the Government would respect the historic ruling.

"I am confident the Government will implement the recommendations," she said.

Gwassi MP John Mbadi said it was a pity the international judicial system recognised the rights of Kenyans after local courts failed. "If our courts systems were fair, this community could not have gone to the African Commission to seek redress," he said.

Mr Hassan said the State should act to redeem its image and shed off the negative tag of perpetuating impunity.

"This time, the Government should act to improve its image. Some critical rulings have been disregarded in the past," he said.

Baringo Central MP Sammy Mwaita said he would lobby his colleagues in Parliament to ensure the community gets its fair share of land and compensation.

The Traditional ways of the Endorois Community | Culture Quest

By Fred Kagonye | 25 minutes ago 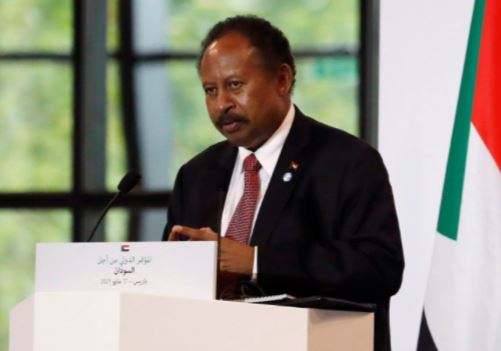 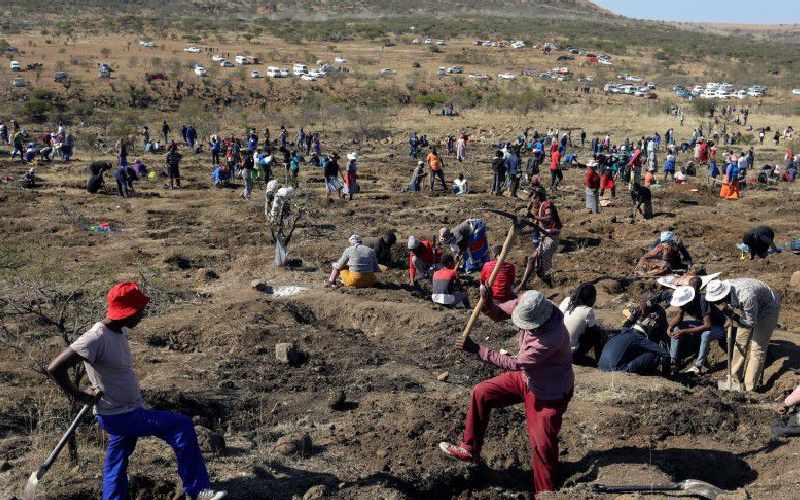 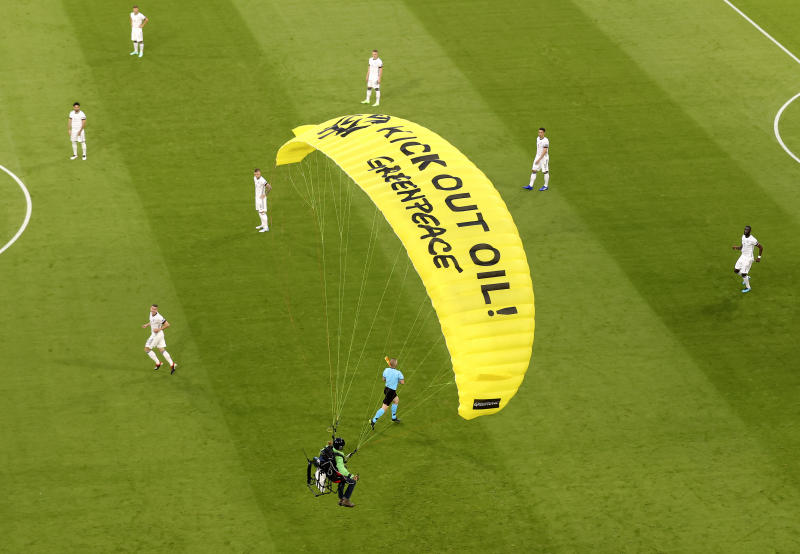