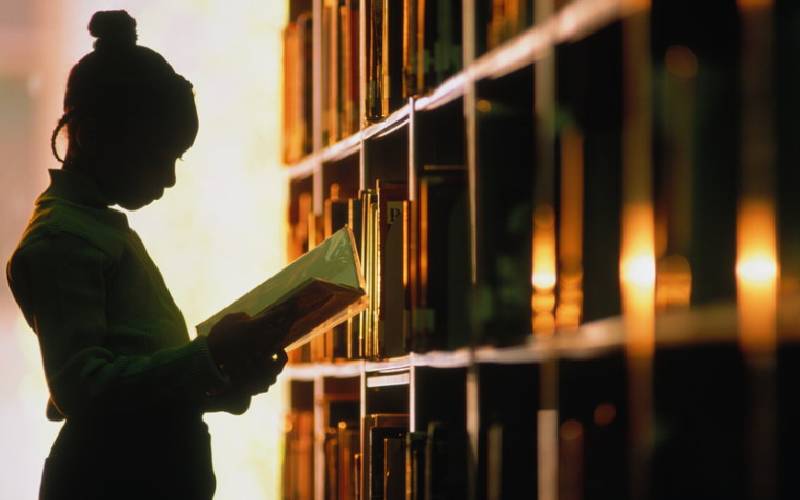 An increasing number of parents are preparing their daughters for ‘sponsors’ including accompanying them for birth control procedures.

Scientists at the Kenya Medical Research Institute and the University of California, US say this is putting girls at increased HIV risk and early school dropout.

In what may be the first-ever scientific investigation into Kenya’s so-called ‘sponsor’ sex relationships, the experts detail how it is hurting especially girls.

The study: ‘Seeking ‘Sponyo’ blames parents as it does poverty as factors risking the lives of adolescent boys and girls.

Appearing in the Journal of Adolescent Health and Medicine, in November the study says mothers are playing a big part in pushing their daughters into the hands of older men.

The study involved in and out of school adolescent boys and girls aged between 15 and 19 and their female parents in Western Kenya.

Some parents, study participants said will take you for family planning ….. ‘so as to prevent pregnancy and then push you to sponsors.’

“You can just go now because I have protected you from pregnancy. Go and bring me money,” said a 19-year-old schoolgirl.

The study tells of how a mother had prepared her daughter for a sponsor by taking her to the health clinic to obtain birth control.

“This story resonated with other girls who noted that parents who encouraged or forced their children into sponsor relationships acted in the context of limited options.

Some parents, study participants said, will agree with this because they are very poor and somebody has offered to pay school fees.

“If I was a mother and did not have money, I will just allow my daughter to go and get school fees. It is .due to poverty,” said an out of school 19- year-old girl.

The research found families frequently supported or turned a blind eye to sponsor relationships if they were the only way to get money for food.

In some cases, the participants said parents will take the money without asking any questions. “They might ask where you got it and scold you, but out of desperation, the parents take the money regardless.”

But this, the study which found the ‘sponsors’ culture to involve both girls and to a lesser extent boys, comes with a high price tag, especially for females.

“There are more than 288 HIV infections among adolescent girls and young women every week in Kenya,” says Dr Catherine Ngugi, the head at National Aids and STI Control Programme.

This is the highest rate of HIV infection for any age group in the country. In 2019, for example, more than 41,000 new infections were registered with most of them occurring among young women.

A November 2020 report by the County Government of Homa Bay indicated that more than a third of girls aged between 15 and 19 in the area are either mothers or are pregnant.

It also showed that youth aged between 15 and 24 contribute 13 per cent of the total number of HIV infections in the county; a trend similar across the western region.

Adolescent girls and, to a lesser extent, boys, the report says, engaged in transactional sex with older men as sponsors because they lacked basic needs such as food, clothes, school-related expenses, transport or even emotional protection.

Nationally, it is estimated that almost 2 out of 10 girls between the ages of 15 and 19 are pregnant or have had a child already. It is also estimated that about 10,000 girls drop out of school every year.

The Kemri study mainly blames poverty, older men and women who exploit the situation, and a community that is willing to look the other way as children are hurt.
Coast isn’t far behind

At the Coast, for example, an earlier study by Kemri found that parents engage young daughters in their ‘mnazi’ businesses to attract male customers.

“This has consequences,” suggests the study led by Derrick Ssewanyana of Kemri and involving Oxford University, Pwani University and Utrecht University of The Netherlands.

Kilifi County, where the study was carried out, has some of the highest teenage pregnancy rates in Kenya at 21 per cent against the national average of 18 per cent.

“We fear giving birth more than contracting HIV. With HIV, there are medicines and life continues but with a baby, your dreams are shattered,” said a female participant.

In Nairobi, researchers found adolescents’ sex is causing more than just pregnancies, HIV and stigma. A team from the University of Nairobi, and University College London, UK, had engaged 212 pregnant girls, aged between 14 and 18, attending Kangemi Health Centre in Nairobi.

“We found a high prevalence of depression, and alcohol abuse among these young girls which is a matter of big health concern,” wrote the team in Annals of General Psychiatry.

More than 60 per cent of the girls were depressed with about a half suffering severe depression. More than a quarter were consuming alcohol despite being pregnant.

Across the country, poverty was blamed for the persistent adolescents’ sex with sponsors stepping in to worsen an already bad situation. “Boys and girls will accept the risks to get money and take to the parents so that their siblings can eat.  They do not do it because of the liking but due to the circumstances back at home,” said an out-of-school boy in Nyalenda, Kisumu.

But not all is philanthropy; there are those in it for the fun and a good time. In-school girls, the Kemri study says, expressed a desire for fashionable clothes, perfume, or the latest hairstyles as a reason to engage with sponsors.

“Girls noted that with access to the latest music videos, many of their peers seek sponsors so that they can dress like “Beyonce” and “Rihanna.”

Seven ways to get through, and enjoy, Christmas on your own

Gear up: Dress right when working out

End of year parties: Tamped down, stamped out

Stressful times are an opportunity to teach children resilience