For the Pokot, death is a bridge between life and afterlife 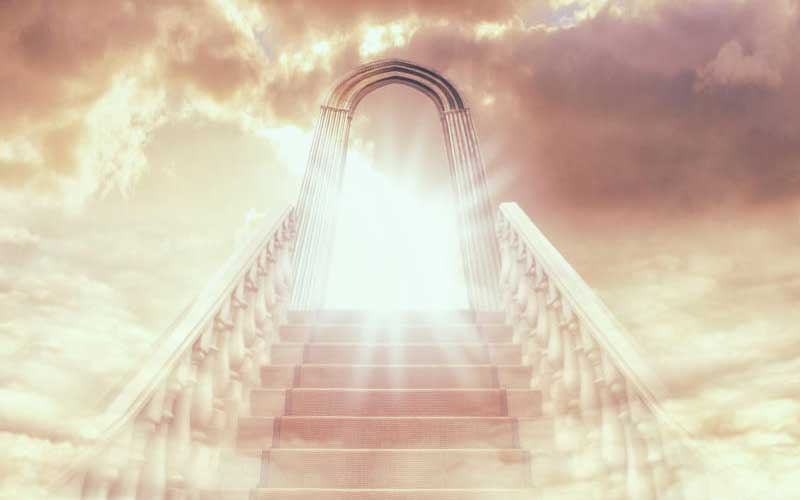 Among the Pokot, death is revered with strong beliefs that it is the bridge between the living and the afterlife.

While modern practices occasioned by Christianity have, over the years, been embraced among the Pokot, traditional beliefs especially in rural parts of West Pokot still form key parts of burial rites.

Among the Pokot there is, however, a strong belief that death cannot be a natural occurrence unless it happens to an elderly person of the community who has grandchildren. This has given credence to bewitching beliefs.

Joseph Lopetakori, the organising secretary of the Pokot Council of elders, tells the Standard Digital that to the community, when a person dies, they go to the next world because there is a belief that life is a cycle.

He explains that Pokot traditions dictate that a dead person must not share a night with the living in the same house.

“Burial ceremonies take place in early hours of the morning or late hours of the day, but with the growing influence of Christianity and other religions, the practices are getting diluted and scrapped as time goes by,” Lopetakori says.

Lopetakori says that in times of tragedy, the community would cleanse any individual who comes into contact with dead bodies as a sign of driving away evil spirits.

“I remember when we had such misfortunes, the seers would warn us in advance, so we could offer sacrifices and slaughter goats, pour libations (honey, beer and tobacco) to appease the gods and the ancestors,” he tells the Standard Digital.

“Even when something like deadly landslides happened, we had to cleanse the whole clan or village. The cleansing was done after the burial of the victims by elders so that such a tragedy could never happen in the Pokot community again,” he adds.

He notes that most warriors killed during cattle raids or battles were left to rot in the bushes, where they fell.

“If a Pokot warrior dies at war, no tears are shed. A burial site will not be prepared. No grave will be dug. He might be missed, but as he lies on the blood-soaked battlefield, his people will watch as hyenas, vultures and other scavengers tear away at his corpse. Then they will walk away,” Lopetakori narrates.

He adds that when the rains come, and the grass sprouts, his kin will revisit the site. With them will be the village cows, brought to graze over the tufts of grass that will have grown where their man bled to death.

“We leave him out in the open... where he was felled. We let him be and allow his spirit to haunt his killers and not only lead him (killer) to his death, but wipe out whole generations after him. This disregard, however, does not mean the community thinks less of you. Those who die in war are heroes and heroines of the community,” he notes.

In instances where a person dies in the house when he or she wasn’t sick, the Pokots will dig deeper to try and establish the cause of death.

“If the old man had a debt we ask the community members to come out and state the debts the dead owed them, then everything is written down and the elder son from the family will have to pay the debts no matter how long it will take,” Lopetokori says.

He adds that the deceased’s eldest son will act as the head of the family and will be in charge of the family although he will not have any right to sell the family property without consultation.

Among the Pokot, Lopetokori observes that during burial when a male member of the family dies, it is within the tradition to slaughter a bull while when a female member dies the family slaughters a cow.

Masitait Lockes, chairman Pokot South sub-county council of elders, argues that though suicide was discouraged within the community, the dead were not treated differently.

“We treat murder or suicide like other cases of death. As elders, we rebuke the spirit of suicide not to be inherited by other family members. The family members are then secluded from the rest of the village until a new moon is seen,” Masitait notes.

He adds: “They may stay in a cave, a hole or anywhere that will keep them away from any other human contact. This is meant to keep the evil spirit that befell their kin from spreading to other villagers.”

He notes that three days after the emergence of a new moon, Masitait says a cleansing ritual is performed on the entire village affected by the killings. “This casts away the demons of death,” he said.

He says a big bull called “Kinga” is slaughtered after one year of the burial of the deceased as the community members feast on the bull without having meetings or saying a word.

The Pokots usually bury the dead within three days unless it's a “complicated death” where the body has to undergo postmortem.

“If the dead are not accorded respect during the burial the spirits of the dead will come back and haunt the family members and demand for his or her burial rights,” he adds.

The elders are accorded the highest respect during burials and are usually interred late in the day.

According to Isaac Were, an anthropologist, in his study on Pokot Burial Rites, there is a strong belief within the community that there is life after death hence the traditional practice of burying the dead within two or three days of their demise.

In his extensive study in 1991, Were notes that the act of burying the dead is taken as an act of escorting the deceased to the next world.

Maragolis respect the dead but bachelors used to have it rough