An IV drip to cure hangovers and lighten skin 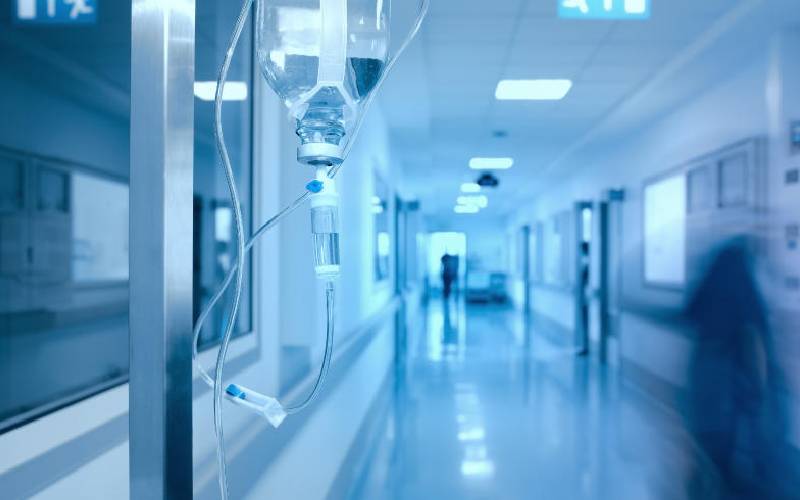 Traditionally, IV drips were found only in hospitals or centres where patients were too sick and needed help feeding. The fluids are fed into the sometimes comatose patient to keep them from starving.

But lately, after a night of drinking, or when in need of an ‘inside-out’ beauty treatment; you will, thanks to the social media broadcasts, see celebrities like Rihanna, Madonna, Brad Pitt or Adele with drips attached to their bodies. Welcome to the world of Intravenous (IV) vitamin therapy.

What is Intravenous vitamin therapy?

The therapy directly introduces vitamins and minerals into your bloodstream.

Questions have been asked about effectiveness of this therapy with celebrities widely believed to be using IV infusions for different purposes. The said benefits range from:

Myers cocktail, arguably the most known application of IV therapy in the non-medical capacity is believed to help boost energy levels, improve immunity systems and even treat nasty hangovers.

“Most people only enquire for Myers because it has its name in the market, but there are other numerous applications of IV therapy. Myers is just a brand,” says Dr Arshni Malde, an aesthetics specialist who operates Tia Clinics in Nairobi.

“The science behind IV therapy ideally is to calculate each and every product and its osmolality customised to the individual,” she says.

In Kenya, IV therapy has fast been gaining popularity in alternative therapy clinics with the latest trend being skin lightening. “Antioxidant therapy was initially used for liver regeneration, only to realise that the people taking it were becoming fairer so the aesthetic world adapted it,” Dr Arshni says.

When you have gone heavy on the tipple, the IV therapy is said to get you back in tip top form in a jiffy.

A hangover is generally fatigue, headaches, muscle aches, nausea and vomiting. The hangover drip which mainly consists of normal saline and a painkiller helps to reverse these effects. Normally, people use a mixture of painkillers and anti-nausea medication but “I administer a combination of glutathione which boosts energy levels, a Vitamin B complex which acts as a painkiller and helps to reduce the burning sensation that some people get after drinking, and an anti-nausea,” says Dr Arshni. She says this is the best solution for hangovers and warns people against self-administering the drip to avoid complications.

“Get it every weekend or after 4 days at least. Using it regularly will eventually make it ineffective as the body will build immunity against it. One session basically costs Sh10,000 but could go up to Sh25,000.”

What is in a weight loss drip?

“Weight loss has to work hand in hand with proper nutrition and exercises.”