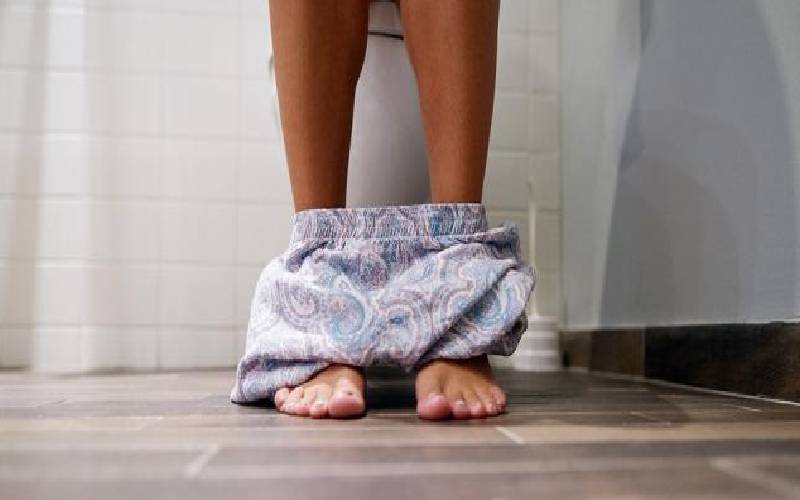 The thought of having another person’s poop in your body is quite revolting. However, having someone else’s poop in your gastrointestinal tract might be the solution for chronic gut issues.

Stool from a healthy donor is transplanted into the gastrointestinal tract of someone who is ill in a procedure known as a faecal microbiota transplant (FMT) or bacteriotherapy.

Faecal transplants are becoming more popular as people develop a keener understanding of the importance of gut microbiome. The idea is to encourage the recipient’s body to grow healthy bacteria, which help restore a healthy gut. Having a healthy balance of beneficial bacteria in your gut helps fight a range of infections and seemingly unrelated disorders such as autism.

What do Faecal Transplants Treat?

faecal transplants are mainly used to treat a severe bacterial infection called C. difficile (C diff). Usually, this infection is treated using antibiotics. But in some people, the infection keeps recurring and refuses to respond to antibiotics. The long-term use of antibiotics may even be harmful in such cases as the medication tends to wipe out beneficial bacteria.

A faecal transplant is the most effective treatment – it often clears up the infection pretty quickly and minimises the chances of recurrence.

In a study on people with UC who receive faecal transplants where poop from two donors was mixed together, some of the patients experienced improvement within a month. Fifteen per cent of the patients went into remission – they did not report any more UC symptoms. However, more research is required to establish why faecal transplants are effective in patients with UC, but not others.

faecal transplants have also shown promise in the treatment of autism. One 2019 study from Arizona State University found that autism symptoms reduced by nearly 50 per cent two years after faecal transplant. The subjects for the study were aged between seven and 17 years and suffered from autism and severe gastrointestinal problems from infancy.

Such studies suggest that gut microbiomes also affect brain communication and neurological health. The researchers for this study, which was published in the journal Scientific Reports, said their research was based on the idea that the gut and brain interact in complex ways and that abnormal gut conditions may expose patients to neurodevelopmental disorders.

The researchers further explained that microbes produce important chemicals, some of which interact with the brain. “faecal microbiota transplantation helps by adding beneficial microbes, increases diversity, changes microbial interactions, and potentially changes the quantity and quality of chemicals being produced by these microbes,” Krajmalnik-Brown said.

One 2019 study from Brigham and Women’s Hospital in Boston, US, found that faecal microbiota transplantation failed to induce weight loss or changes in a key satiety hormone. However, the researchers pointed out overall improvements in gut health in obese people who received faecal transplants.

This pilot study involved 22 obese, but otherwise healthy adult subjects. In a period of 12 weeks, half the patients were given capsules with faecal samples from lean donors, while the other half were given placebo capsules. The researchers were interested in whether faecal transplants induced changes in a hormone called GLP1, which is involved in satiety. Sadly, after the 12 weeks, no changes in GLP1 levels were identified and no changes in weight were recorded.

But the researchers did note improvements in the microbiome make-up of the treatment group. There was a specific decrease in a type of bile acid known as taurocholic acid. The development of C diff is associated with bile acids. More study is needed to establish how faecal transplants can help in treating obesity.

How faecal Transplants are Done

The stool used for faecal transplants is usually taken from healthy donors. Donors usually go through rigorous tests and screening before their stool is accepted. This stool can either be made into a liquid solution or dried into a grainy substance, depending on the transplant procedure to be used.

There are different ways that faecal transplants are done. Here are some of them:

Colonoscopy: Liquid stool preparation is introduced to the large intestine using a tube. The advantage of this method is that it allows doctors to visualise the damaged areas of the intestine as they perform the transplant

Enema: In this method, an enema is inserted into the rectum. The faecal transplant, which is in an enema bag, is then allowed to flow into the rectum as the patient lies with their lower body elevated. This method is less invasive and expensive than colonoscopy.

Nasogastric tube: The stool preparation is delivered to the stomach via a tube that runs through the nose. This requires you to first take a drug to stop the production of stomach acid that might kill the beneficial microbiome.

Capsules: The dried stool is put into capsules that the transplant recipient can swallow. This is the least invasive method of faecal transplant, and isn’t any less effective than the other methods.

You might find information online that promotes DIY faecal transplants. But it is not a great idea. Firstly, without appropriate donor screening, you run the risk of contracting other diseases. Additionally, research into long term effects and safety of faecal transplants is still limited.