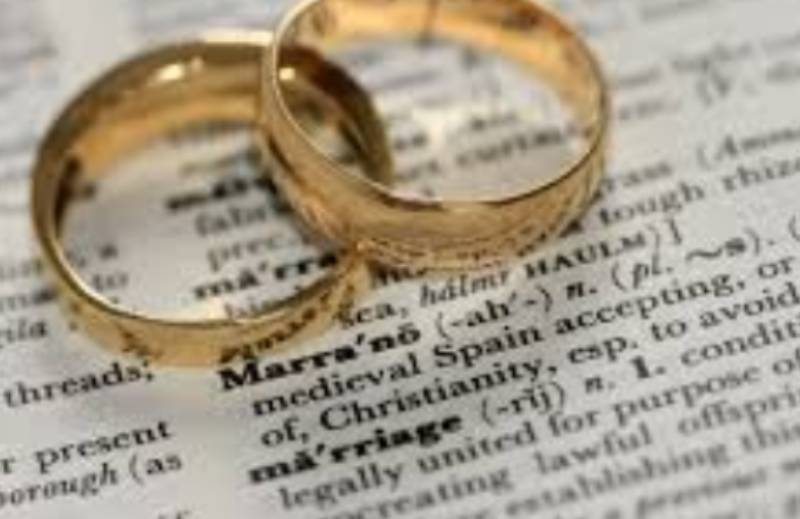 Everyday, social media offers us a case study in the difficulties of modern romance, dating, love and loving. Take the case of the 36-year-old businessman from Texas whose story was shared by writer Silas Nyanchwani on Facebook. The man, having acquired significant wealth both home and abroad, was finally ready to settle down and start a family.

He had taken a few licks from ‘the streets’ where women tricked him into investing in their lifestyles, but they ended up sharing his wealth with young boys. Then there was the string of past relationships that didn’t work. He decided to seek out a friend to help him find a good woman, a  ready wife.

He received many referrals, including several women who were ready and willing to settle down.

Dating and marriage have become harder even as technology seems to offer people many choices in friends from all over the world. Finding a spouse is harder than when there was no social media and people communicated through the postal service.

But why is this the case?

Sociologists argue that the cultural thinking around dating and marriage has changed.

For Maureen Wambui, a 27-year-old writer and blogger, the pressure to get married is entirely external.

“As a woman, especially a woman over 25 years, there’s always pressure to get married and/or have children. From what I see in the media and the people around me, it sometimes feels like everyone is too invested in my life and trying to make sure that I ‘settle down’, whether I like it or not.”

Often, she has to justify her situation to her parents.

“Every time I go home,” she says, “my mum always reminds me of how at my age, she already had me and my sister while I’m still alone. She’s also very curious if I even have a boyfriend or marriage prospects, and keeps asking why I’m buying myself things and getting more independent instead of slowing down and thinking of how I will settle down into marriage.”

Says Wambui: “For me, I don’t see marriage as a goal and I’ve never really invested my time in making sure that I tick that item on my life’s to-do list. I just think that as long as I’m happy with my life and the choices that I make, everyone should just leave me alone to live as I see fit.”

It’s a different story for most young men.

James Kiarie long gave up on meeting someone from the current dating pool as “it is impossible to meet a serious woman in Nairobi,” Kiarie protests. “What we have are slay queens and young girls who are interested in the good life, but nothing serious. Everyone has at least one sponsor these days! Personally, I’ve had several situationships and relationships based on agreements, and most of the women were not looking to settle down.”

The idea that women have so many options these days also means the potential for rejection is multiplied tenfold.

“Approaching a woman is very risky too,” he continues. “Either she’ll make a scene or embarrass you on social media. Even just saying hi is sometimes taken as harassment, so I’d rather wait for the woman to make the first move.”

Dr Anthony Odek, a sociologist at St Paul’s University says today’s young people have different priorities compared to past generations as “people are now thinking more about accumulation of resources. The role model of the young is whoever has accumulated the most wealth” he explains adding the pressure to accumulate wealth shifted focus from marriage to developing talent and skills to accumulate more wealth “and when you have more money you get more women.”

Dr Odek says accumulating wealth takes time hence pushing the age to settled down. But it is not easier even for those with material possessions, money and power,  including celebrities who also experience difficulties getting partners as they spoilt for choice being “surrounded by women of all cultures, of all tribes, races.”

Dr Odek also says besides wealth, there is also the pressure to be highly educated or be a high performer which doesn’t leave much time for proper dating especially for celebrities.

The current generation also has a different mindset as the modern woman does not shy away from venturing in male dominated territories including careers. And as more women follow such paths, men are left with fewer spousal options.

“The result is a young generation which is practically uninterested in marriage,” says Dr Odek.

But Moses Mutua, a sociologist and lecturer at Moi University, argues that “there are spouses out here in plenty, but the problem is that people have attached different meanings to marriage. For some, it is a livelihood. Someone thinks, ‘Let me marry this man, then after three years, we go our separate ways. Nafungiwa changu, naenda na mtoto.”

Gideon Banda, a pastor at Crossroads Fellowship in Mombasa, concurs that there are still marriage partners out there but “If you’re not finding people within your circles, you have to make concessions…like going online. Be flexible, get out of the box and adapt to the times. Do different things, go to places where you’ll meet people who match your taste.”

Pastor Banda, however, cautions: “Don’t pursue marriage as a be-all, end-all. If you haven’t found someone, that’s fine. Embrace your single life.”

Pastor Banda reckons that those who are single are either too proud or too choosy,  making them miss out on potential partners, yet “that marriage works, but only if you get into it for the right reasons.”

Admitting that there is a generational shift, Pastor Banda says the current one “has a general pessimism towards marriage…we are a generation of choices. We change our minds when we want to, and we don’t believe we need to get stuck with something we don’t like.”

He adds: “Marriage is supposed to be a choice to be with someone in spite of their flaws. Romance is just a flavour. True marriages that last spring from more than just romance. It should be, ‘Here I am, an incomplete person, ready to enter a covenant with another incomplete person’. You’re accepting that the person will fail you, but you make a choice to love them anyway.”

Kenyans of a certain generation can only get nostalgic at how simple life was and dating was fun unlike today when a wealthy Texan has to resort to seeking referees.