THE STANDARD INSIDER
By Wainaina Wambu | May 19th 2020 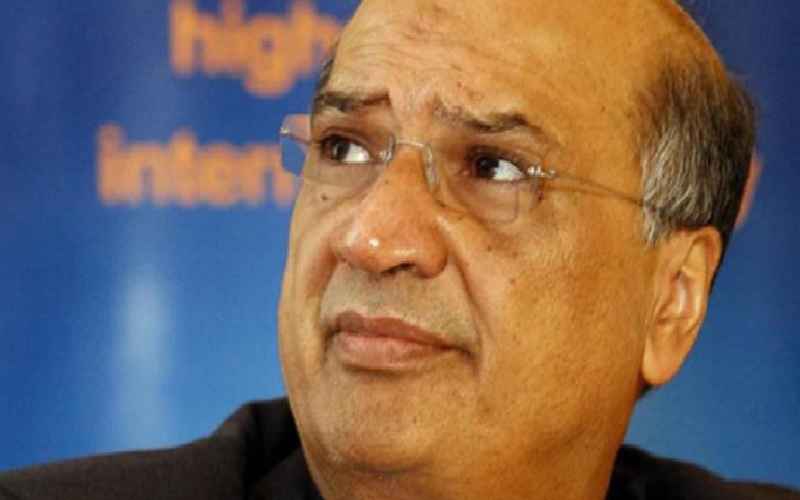