THE STANDARD INSIDER
By Macharia Kamau | May 19th 2020 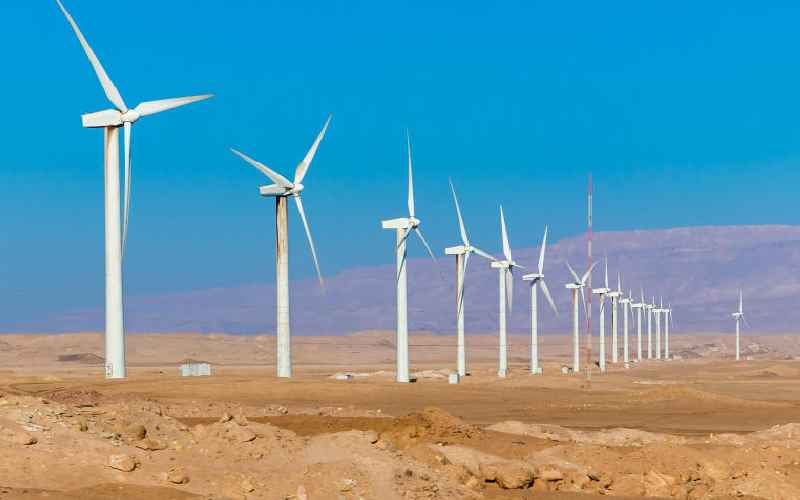 Kabuga, a wealthy Rwandan, has been on the run since the 1994 genocide

By Special Correspondent | 12 days ago

By Allan Mungai and Boniface Mithika | 20 days ago