By The Nairobian Digital | 1yr ago

Pregnant Vera Sidika: I am at peace, settled and happily married

Socialite turned businesswoman is at a good place with new beau Brown Mauzo. In this exclusive interview with The Nairobian Heads Up, Vera opens up on marital bliss and why prior to meeting current lover and baby daddy, she had never given marriage a second thought.Breaking News

The child is mine: Man and married colleague fight over child’s paternity

High Court has ordered a six-year-old child at the centre of a legal custody dispute between a woman and her workmate to be subjected to a DNA paternity test. According to the man, his intimate relationship with married colleague resulted into a child and now he wants to play his parental role. This is a-must-read.

Police in Homa Bay County are looking for a farmer, who grew weed in his backyard plot in Pap Ndege Village in Kalanya Kanyango Location.

According to neighbours, they thought the evergreen quarter acre farm, irrigated using water from a nearby pond was a tobacco plantation. Only in The Nairobian.

The reopening of bars and restaurants is often followed by numerous reports of drugging and theft of valuables. He has scripted five golden rules of clubbing in Nairobi. Check them out right here. 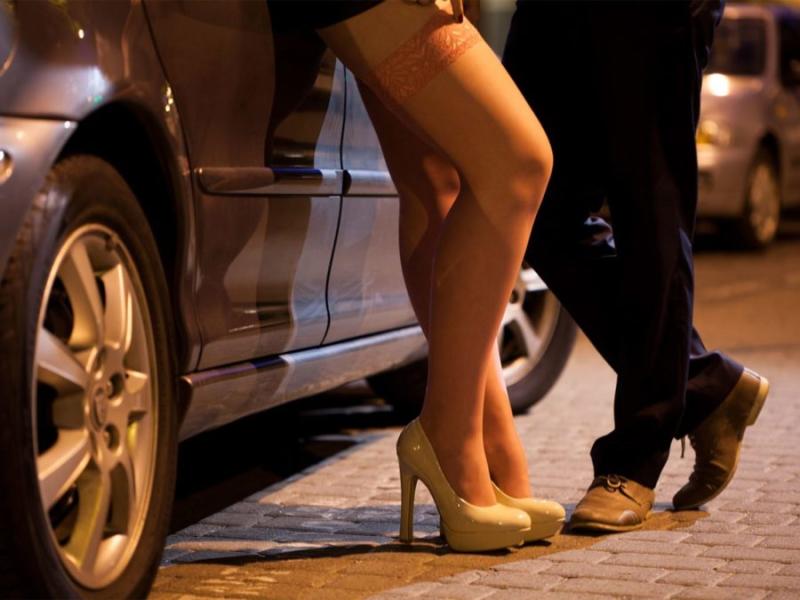 It is an open secret that sex trade thrives chini ya maji within one of the houses in Nairobi estates. Behind the permanently barred gate and stone walled perimeter fence crowned with razor sharp electric wires, a group of women have set up a ‘relaxation house’ for men who want some time away from the vagaries of life inflicted by the Covid-19 pandemic. This story is hot!

ASHLEY MUTETI Founder Zuri Nzilani Foundation, survived a long struggle with preeclampsia. She shares with JAEL MUSUMBA the pain of losing her baby soon after birth and how she found purpose in helping other mums. Here’s the full interview.