Another surprise as Morocco holds Croatia 0-0 at World Cup

Morocco held 2018 finalist Croatia to a 0-0 draw at the World Cup in Qatar on Wednesday.

Morocco managed to stifle Croatia captain Luka Modric, who won the best player award at the last World Cup when he led his country to the final before losing to France.

The Moroccans didn’t just defend and troubled Croatia’s defense, including with a thumping second-half shot from Achraf Hakimi that goalkeeper Dominik Livakovic had to punch away with both fists. 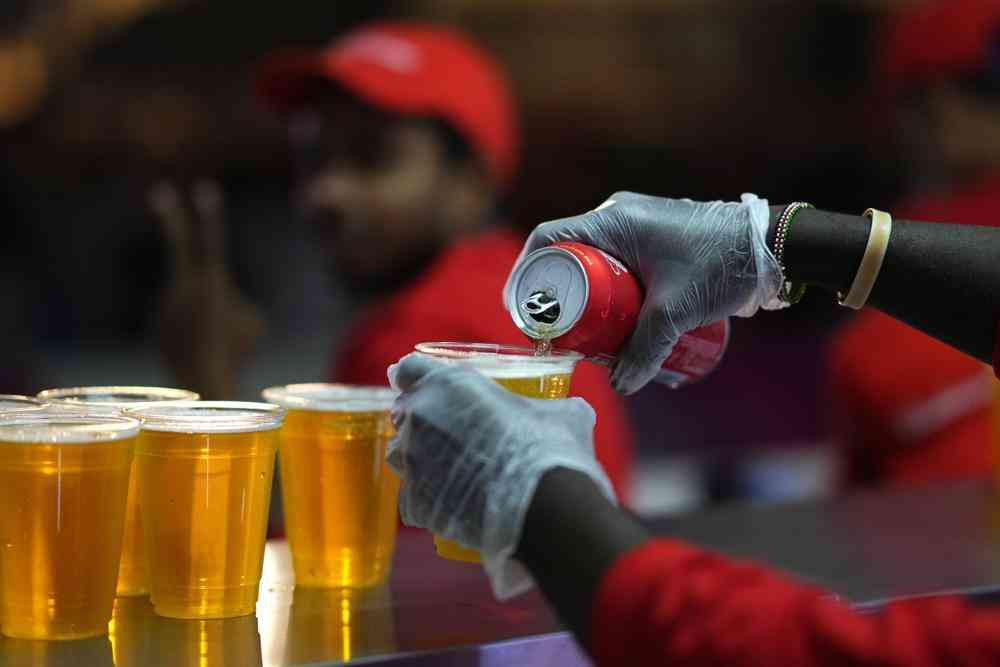