Athletes taking part in this weekend's African Triathlon championships are expected to arrive today. The event will be held in Kilifi.

Kenya Triathlon Federation Secretary Salonik ole Koyiet said that two Austrians and their coach are expected in the country today before heading to Kilifi ahead of the continental event scheduled for Saturday and Sunday at the Kilifi Bay Beach Hotel.

Koyiet said another triathlete from Mauritius is also expected to arrive today, with the rest of the foreign participants scheduled to arrive tomorrow and Thursday.

“The Kilifi event has been sanctioned by the World Triathlon Federation and will be used by the athletes to earn points and as part of qualifiers for 2024 Olympic Games in Paris,” said Koyiet adding that the event, which makes a return after 11 years of absence, has attracted 13 countries.

Joseph Okal and Aisha Nasser, who represented Kenya in the 2022 Commonwealth Games in Birmingham, UK, will lead the Kenyan team that has 14 members. Other top Kenyan triathletes in the team include Jossette Njeri and John Paul Makono.

The Kenyan athletes will also be chasing more points and improve their ranking with the hope of securing slots for the Paris Games.

Nasser is also optimistic she will gain points which will catapult her in the world ranking and increase her chances of securing a slot for the 2024 Olympics.

“I want to compete at the Olympics because it feels good to represent my country on such a big stage,” Nasser said in an earlier interview. [Ernest Ndunda] 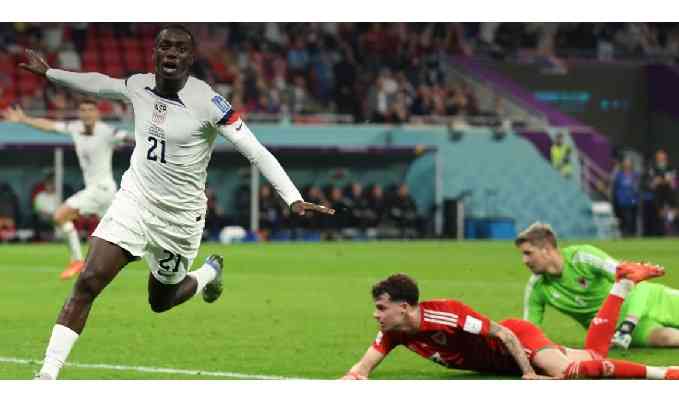 By Agencies Jan. 27, 2023
Basketball
Lakers get their groove back as they hit Spurs
.