Since handball was introduced in the Kenya Institute of Bankers Interbank Sports four years ago, only two sides have won the trophy; Co-Op Bank and the KCB Bank.

They walloped all opponents, bagging victories on a scale never witnessed before, to emerge champions.

It is this ruthlessness that the defending champions are planning to display in the games that are resuming after a two year hiatus due to the Covid-19 pandemic.

While the opponents are working hard to wrestle the trophy from them this season, KCB Bank have already set the bar so high, they are on another scale which is to defend the cup unscathed.

The champions are mastering ways to guard their invincible status in the tournament.

This is so evident by the level of training the charges are undergoing at their Ruaraka training base in Nairobi.

Literally, everyone has undergone military-like training that has not only left the players lean and fit but has made their focus as sharp as a laser.

Perhaps, the only drawback in the squad is the departure of their three key players who have since been replaced by young and formidable talents.

“We are not focused on challenging the trophy, we are out to maintain our clean record in the tournament, we want to defend the cup unbeaten,” KCB Bank captain Fidel Alai told Standard Sports.

Alai says they are on point tactically and psychologically ahead of the contest that serves off later this week.

“We have successfully replaced the three players who left the bank to pursue other interests.

“We have brought in amazing new talents, we hope they will comfortably fit into their shoes,” the former Alliance High School centre back underlined.

“We have reinforced our wings, our left and right backs are tactically on point.

“We have done technical positioning where everyone now understands their role,” he said.

According to Alai, setting the bar very high gives them a psychological advantage over their rivals.

He says they are the team to beat and everyone in the tournament is training for them.

“In other words we are telling them that they will have to raise their game if they expect to beat us, the cup will not depart from our stable without some level of a dog fight,” Alai declared.

The former University of Nairobi Business School marksman is urging league teams to consider scouting players at the Interbank Sports saying the games have plenty of talent going into waste.

“The tournament has quality talents, this is evident from the scores and timings in the results,” he said.

“We have even seen some doing a sub 10, but these are stories you won’t hear anywhere.” 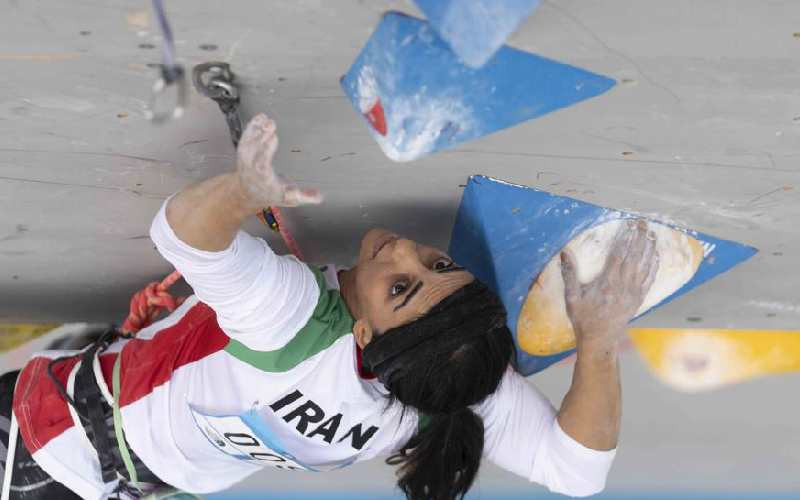 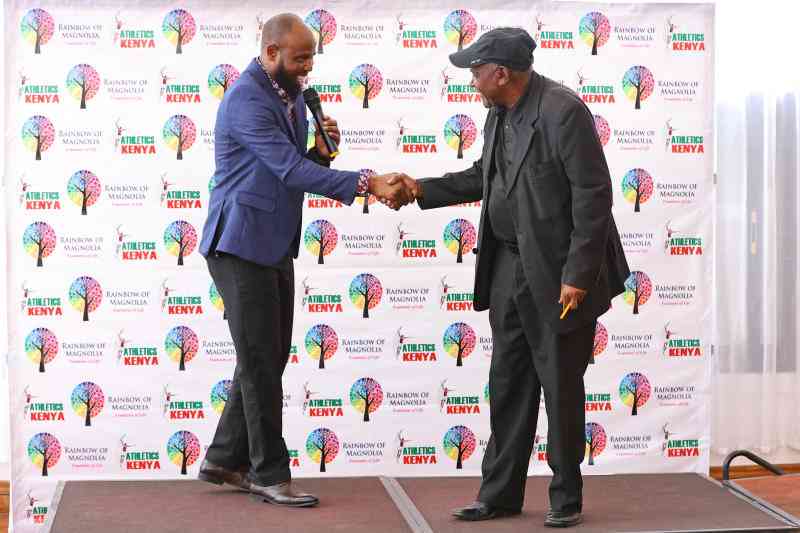