Africa 100m champion Ferdinand Omanyala is the Sports Journalists Association of Kenya (SJAK) Sports Personality of the month of August 2022.

Omanyala, who walked away with an LG Artificially Intelligent 8kg washing machine retailing at Ksh.105,000, achieved the feat after winning gold in 100m during the Birmingham Commonwealth Games.

The 26-year-old star athlete became the first ever Kenyan in 60 years to win the Commonwealth Games 100m title after blistering through the final on August 3.

He emulated Seraphino Antao who was the first and only Kenyan to win the 100m sprint at the Club games in 1962 back then when the race was 100 yards.

To win the August gong, Omanyala beat a strong field of nominees among them rugby star Billy Odhiambo who racked up his 100th career try at the World Rugby Sevens in Los Angeles, 800m runner Mary Moraa who won Kenya's fourth gold medal at the 2022 Commonwealth, as well as Hellen Wawira who claimed bronze in the para-power lifting competition also in Birmingham.

1500m runner Faith Kipyegon was also in the list of nominees with the second fastest time in history, a World Lead and a Kenyan record with 3:50.37 on the fast Louis II track at the Herculis EBS in Monaco where the 11th leg of the Wanda Diamond League took place. Other nominees included netball player Beatrice Bucho, Jackline Chepkoech for winning the 3000 Metres Steeplechase Gold at the Commonwealth Games, Faisal Aden of Equity basketball team and Faith Cherotich for winning the 3000m Steeplechase gold at the World Athletics U20 Championships in Pascual Guerrero Stadium.

Omanyala has won the award twice after his initial feat in September 2021 and hopes to break Angela Okutoyi’s record of three in the LG East Africa-sponsored award.

“It’s such a great feeling winning the award twice within a space of 12 months. My success in Birmingham will no doubt continue to inspire and encourage many Kenyans over and above paving the way for many other local sprinters to come through,” he said, adding: “I feel a lot motivated to keep improving my personal best of 9.77 seconds given that I have two gold medals and an Africa record.” SJAK President Chris Mbaisi, on his part, thanked LG for their continued support over the past eight years.

“With the monthly award, we are seeing a growing number of upcoming and talented sports personalities among them Angela Okutoyi who won the Wimbledon Open Junior category and won this award for a record three times.

Rewarding sportsmen and women is an important step towards whipping up the enthusiasts of sports personalities across all disciplines.” 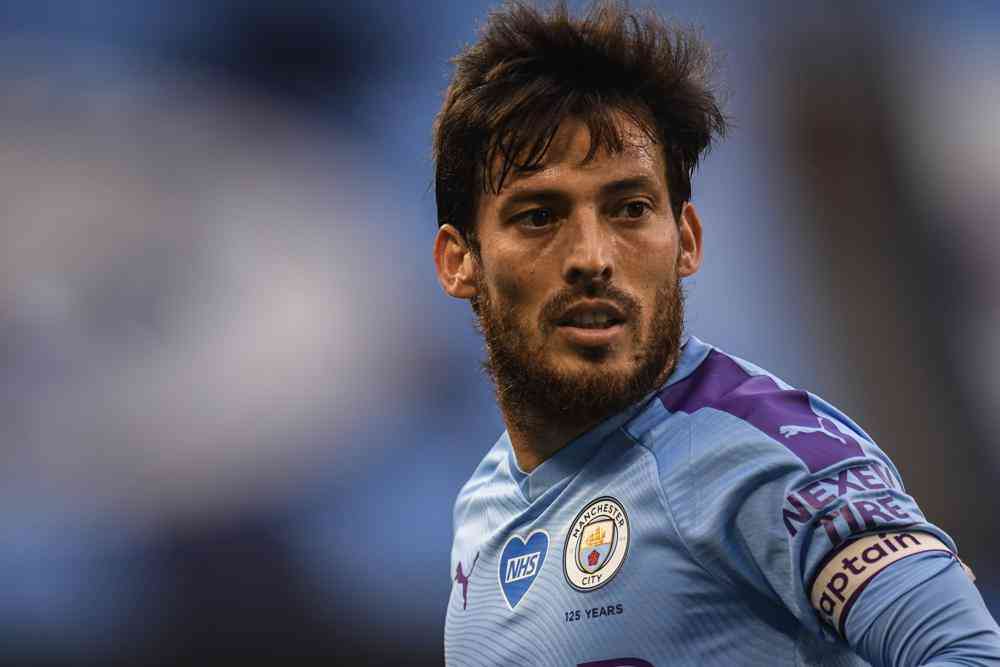