How Sudanese players are calling shots in schools basketball ties

The rise and dominance of Sudanese players in basketball and having school principals with a soft heart for sports has lifted nondescript schools from obscurity to national fame ahead of national schools games this week.

This was witnessed at the Rift Valley Secondary Schools Games.

A towering Mathews Mayom was the toast of the moment when he led national basketball champions Laiser Hill Academy to their sixth regional title.

“We are ready to stamp our authority since basketball is bread and butter to us. We are ready to tackle teams at the national level, the same way we did it in the regional championships,” said Mayom.

Mayom’s influence in the match saw him named the Most Valuable Player in the final match. They defeated Nakuru champions Stafford Boys 78-39.

During the match, Deng’ Kei (another Sudanese) emerged as the top scorer with 22 points as his compatriot Awol Atam of Stafford Boys topped his team's scoring-chart with 12 points in the final.

“We have invested in these players to encourage the locals to take the sport seriously and as a profession that could catapult them to greater heights,” said Stafford Boys Games Director Gidraf Mwangi. 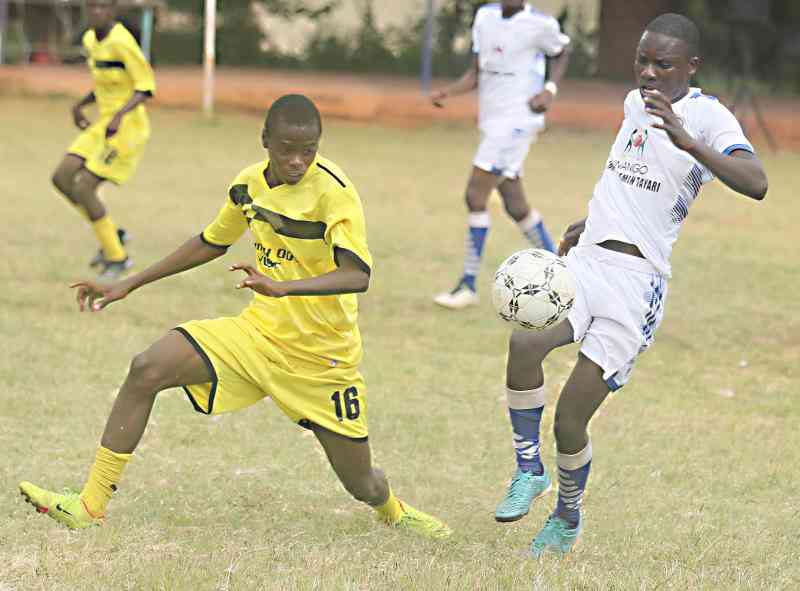 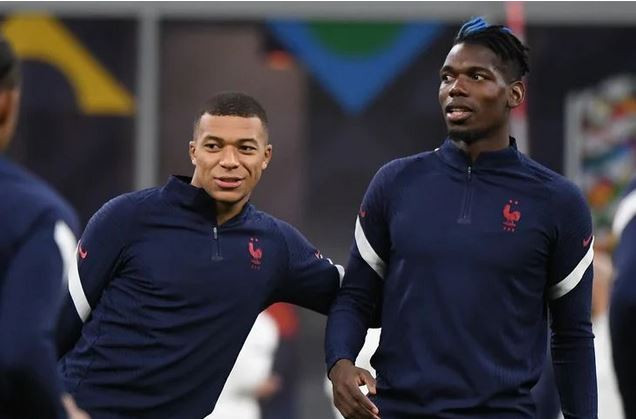