It was a sad day for African boxers including Kenyans after they lost all their matches on the third day of World Women Boxing Championships in Istanbul, Turkey on Wednesday night.

All the four Kenyan pugilists were dismissed in their pre-quarter final bouts at the Sinan Erdem Dome.

Head coach Musa Benjamin said: “They (boxers) had given their best save for Wanjiru (Ann) who erred in a few technical and tactical skills that cost her the match but that will be corrected.”

Benjamin’s sentiments were echoed by Boxing Federation of Kenya president Anthony ‘Jamal’ Ombok who said the tournament has given young players a chance to showcase their talent.

“They have proved their capacity to play global giants and ready for other international assignments,” said Ombok.

Just like Kenyans, other African boxers were also lost their bouts.

Africa featherweight champion Marcelat Sakobi of DRC was beaten by Carolina Gomez of Venezuela in a closely contested match.

Burundi’s sole representative, flyweight Ornella Havyarimana was no match for Ireland’s Carly McNaul who defeated her by unanimous points decision.

It was equally tough for South Africa’s Phiwokuhle Mnguni (featherweight), Pamela Mayoli (light-welter) and Deanne Dick (middleweight) who all lost their matches on unanimous points’ decision. 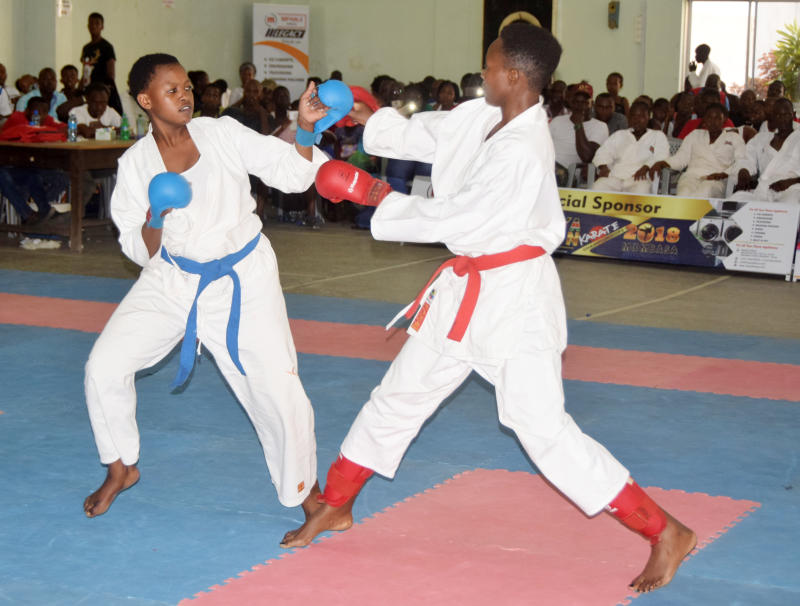 Next article
Will McGrath be the answer to Shujaa's problems on the pitch?

By Associated Press 13 hours ago
Football
I'll be watching the game from hospital: Image of Pele shines bright for Brazilian fans at World Cup