Kibai produced a superlative performance at the modest and historic Sesi Centro Esportivo Athletics track to lead compatriots Peter Toroitich and David Kipkogei to a 1-2-3 finish.

The trio was cheered on by a capacity crowd that included Kenyan ambassador to Brazil Lemarron Kaanto.

By press time, the timings of the blistering race had not been released by the International Committee of Sports for the Deaf (ICSD), who were waiting for the doping results of all the participating athletes.

“I first won this race and broke it’s record in 2013 in Bulgaria. I bagged the title and lowered the record again in 2017, in Turkey,” Kibai said.

The 35-year-old father of two said he had strategised well for the run, both mentally and physically.

The inaugural SJAK Sports Personality of the Month Award winner said he had been training for three months in the rough terrains of Iten, in Elgeyo Marakwet County.

He later proceeded for a one month camp at Kasarani Stadium, under head coach Samuel Kibet, who furnished him with the necessary skills that aided his victory in the dead of the night.

The former SOYA Sports Personality of the Year winner said the victory has buoyed his morale and he’s out to set new times in 5000m race later in the week.

Kibai, who was voted the overall best athlete in the past two editions of the global championships, has planned to venture into marathon after the Brazil showpiece.

“I’m not growing any younger, so I have planned to exit the scene gradually. My next target is the 42km race where I want to take over from defending champion and title holder Daniel Kiptum,” he said.

Toroitich was glad to have run his own race that saw him win a silver medal behind Kibai.

“I was motivated by coach Kibet, who helped me focus ahead of the competition,” said Toroitich.

Kipkogei celebrated his bronze with a lot of passion.

“I had a nagging injury that really pushed me back from the leading pack, but I’m glad I still finished within the medal bracket.”

Kelvin said he was contented with the results given that this was his debut in the international arena. “I followed all the instructions from the coach and this is what led me to the podium. My aim is to win gold in the next Deaflympics,” said Kelvin. 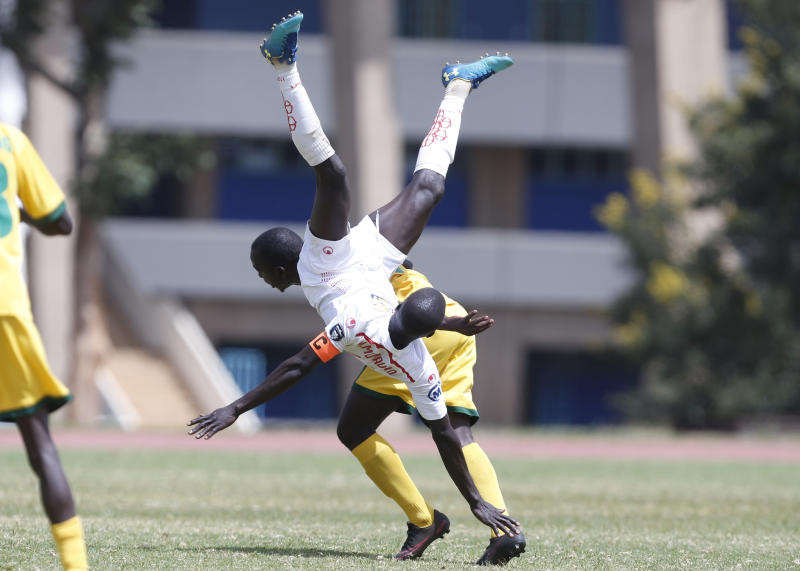 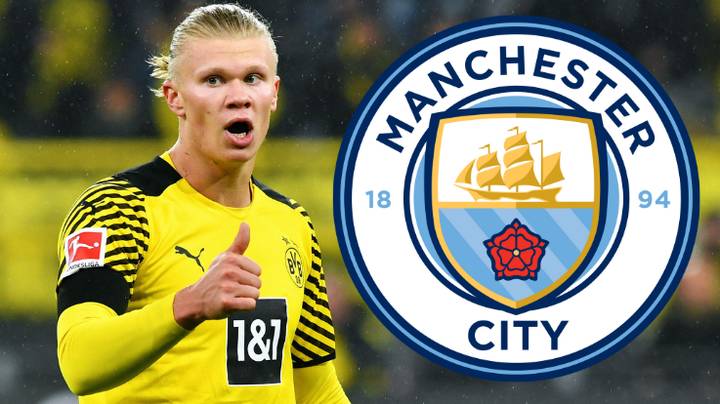 By Washington Onyango 9 hours ago
Unique Sports
Tong Il Moo Do: All set for international tourney