Neymar warned he may have to retire at PSG

Neymar has been warned by La Liga president Javier Tebas that he may have to retire at Paris Saint-Germain unless he makes a significant change.

The Brazilian was heavily linked with a move away this summer, with a desire to return to former club Barcelona.

However, his proposed return to the Catalan giants failed to materialise prior to the closure of the European transfer window on Monday.

The 27-year-old is yet to make an appearance this season for the French champions and has some work to do on rebuilding his relationship with the club and its fans.

However, Tebas has reiterated his stance that Neymar's return to the Spanish top flight is 'not essential' and played down his chances of finding a club if his wage demands remain high.

Speaking at the Soccerex Europe congress, Tebas said: "It is always important to have good assets to increase [La Liga's] value, but he is not essential.

"If Neymar comes, good. If Neymar doesn't come, I don't see it as essential, because we continue to grow."

Tebas added: "The problem of not coming back now [to Barcelona] has to do with his own departure to PSG.

"It was an off-market transfer, it was only possible to happen with 'traps' to increase sponsorships.

"When you do it out of the market, it is impossible to sell again at this price.

"In view of the market, Neymar will retire at PSG unless he lowers his salary and also his PSG claims." 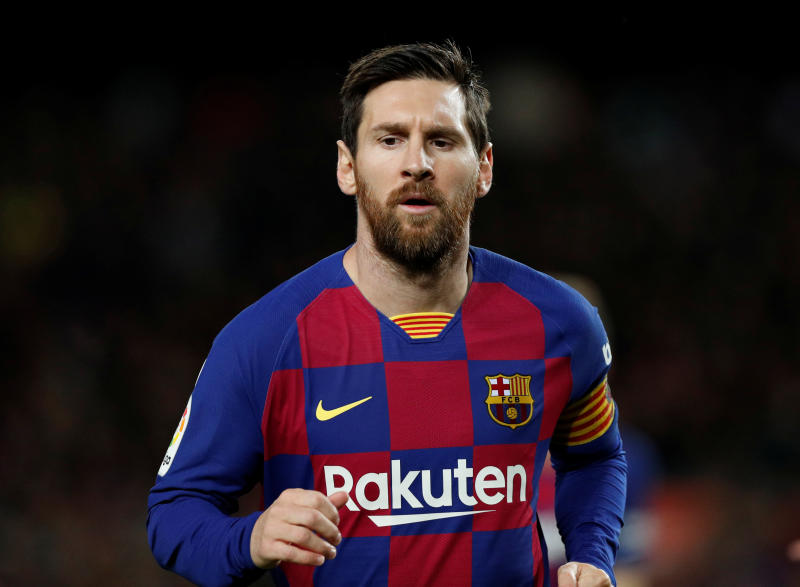