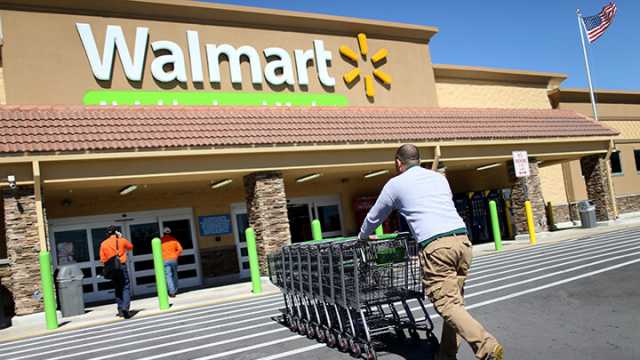 Walmart was sued on Wednesday by a Silicon Valley company that accused the largest U.S. retailer of stealing its technology to prolong the shelf life of produce and reduce spoilage.

In its Sh200 billion ($2 billion) complaint, Zest Labs and its parent said Walmart’s “Eden” technology to preserve fruit and vegetable freshness “looks, sounds, and functions” like its own Zest Fresh technology. Zest said it had worked with Walmart for years on Zest Fresh before the retailer lost interest last November.

It said it was “stunned” in March when Walmart claimed to have developed Eden internally over six months through a “hackathon” among its own engineers, and that it had prevented $86 million of waste so far.

“In reality, Walmart used its years of unfettered access to plaintiffs’ trade secrets, proprietary information, and know-how to steal the Zest Fresh technology and misappropriate it for Walmart’s own benefit,” the complaint said.

Walmart spokesman Randy Hargrove said “we respect the intellectual property rights of others,” and will respond to the complaint in court.

Zest said Walmart has estimated $2 billion of savings over five years from Eden, and said the Bentonville, Arkansas-based retailer could save $15 billion over a decade.

Its lawsuit seeks to recover such savings for Walmart’s alleged theft of trade secrets, unfair competition, breach of contract and other wrongdoing.

Walmart is one of the largest U.S. grocery sellers, and has been exploring new means to expand sales and market share, including in home delivery following Amazon.com Inc’s purchase of Whole Foods last year.

Zest Labs is based in San Jose, California, and filed its lawsuit with the federal court in Little Rock, Arkansas.