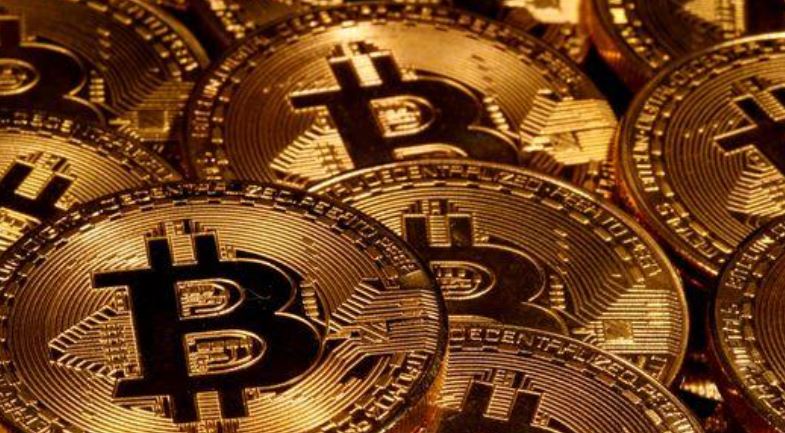 Bitcoin on Wednesday broke through Sh1.9 ($18,000) to hit a new year-to-date peak as its blistering 2020 rally, driven by demand for its perceived quality as an inflation hedge and expectations of mainstream acceptance, powered on.

The original and biggest cryptocurrency was last up 3 per cent at $18,175, its highest since December 2017. It has gained over 160 per cent this year, and has jumped 17 per cent in the last 3 days alone.

Bitcoin is now close to its all-time high of just under Sh2.1 million, which it touched at the peak of its retail investor-fuelled 2017 bubble.

The emerging asset’s 12-year history has been peppered with vertiginous price rises and equally sharp crashes.