Gmail down: Google's email service crashes for frustrated users around the world 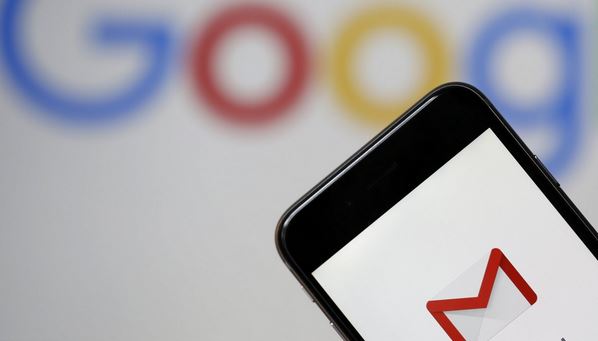 It's the go-to email services for many people around the world, but it appears that Gmail has crashed this morning.

According to Down Detector, the issues started at around 07:24 BST, and are affecting users around the world.

Speaking to Mirror Online, a Google spokesperson said: "The problem with Gmail should be resolved. We apologize for the inconvenience and thank you for your patience and continued support."

Several frustrated users have taken to twitter to discuss this morning's outage.

One user wrote: "I have been trying to forward an email for more than 30 minutes, only to search and realize Gmail is down."

Another added: "Gmail down for more than an hour? Wasn’t expected from such a big giant!"

And one joked: "Remember its #2020worstyear... so one more addition when Gmail goes down, the whole world goes down!"

It also appears that Google Drive and Meet are experiencing issues, suggesting the problem could lie with Google's servers.

Previous article
Ex-MP's daughter buried on her birthday, days after her father
Next article
How coronavirus has hurt chemists