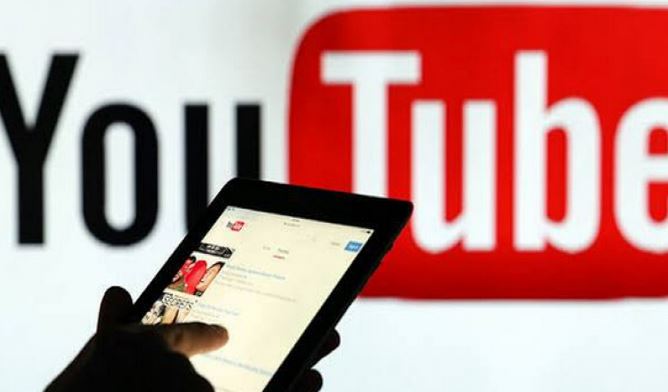 While making YouTube videos was once simply seen as a fun hobby, many lucky people have now managed to make a career from posting videos. Now, several YouTubers have lifted the lid on their careers, revealing exactly how much they earn for their videos. Speaking to Business Insider, three influencers have revealed how much YouTube pays them for videos with views ranging from 100,000 views, all the way up to 150 million views.

Their revelations come shortly after Forbes revealed 10 best paid YouTube stars of 2019, with eight-year-old Ryan Kaji topping the list with an impressive $26 million! Here’s an insight into how much YouTubers can earn on the platform. YouTube videos with 100,000 views Videos with 100,000 views can rake in between $500 (£384) and $1,000 (£770), according to YouTuber Natalie Barbu. Miss Barbu’s channel currently has over 257,000 subscribers, with 20 of her videos gaining over 100,000 views to date. She explained that the amount she earns per video really relies on the number of ads she includes. For example, a video on her channel that has around 100,000 views only earned $100 (£76), as she only included one advert in it. Speaking to Business Insider, she said: “You can't just assume that you'll be making $27,000 in your first year. In general, it's something that grows over time." YouTube videos with 1 million views Things really step up once your videos hit one million views, according to YouTubers Marina Mogilko, Kevin David, Austen Alexander and Shelby Church. While all four of these influencers have videos with over one million views, the amount they earned varied hugely. Ms Church’s videos earn her between $2,000 (£1,540) and $5,000 (£3,850), while Mr Alexander earns around $6,000 (£4,617). Meanwhile, Ms Mogilko can earn $10,000 for a video with one million views, while Mr David rakes in a whopping $40,000 (£30,780)! According to the YouTubers, enabling every ad options helps with their earnings, as does extend videos past 10 minutes long. Finally, one YouTuber has revealed how much he earned for a video with a huge 150 million views. Paul Kousky posts videos about Nerf guns on his channel, and recently hit 150 million views on a video titled ‘Nerf War: Tank Battle.’ According to Mr Kousky, that video earned him $97,000 (£74,640)!