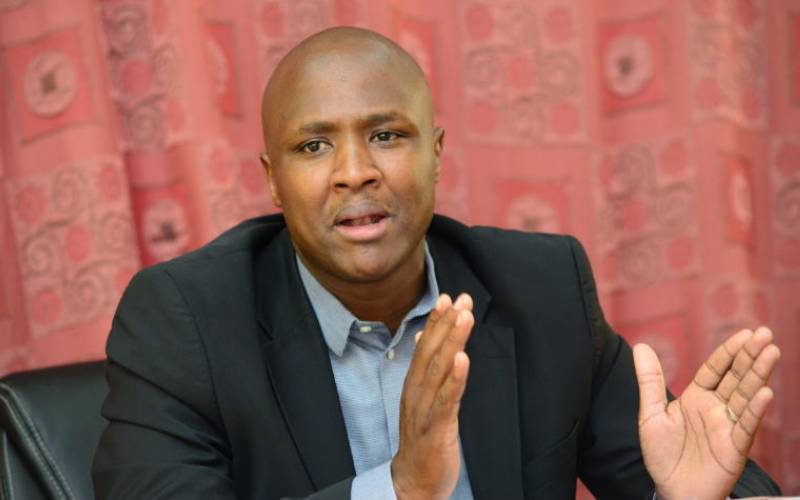 Keter's win surprised many as most local UDA officials campaigned against him.

Keter had to wait for about seven hours to be issued the interim certificate even as he gets ready to defend his seat for a third term.

The MP garnered 10,273 votes as his close competitor, Bernard Kitur who was the choice of all local UDA leaders, managed 7,468 votes.

Just before being announced the winner, Keter and his supporters stormed the constituency tallying centre with song and dance.

The constituency returning officer Dismas Kipkoech released the final results at 10 pm when he declared Keter the UDA candidate in the Nandi Hills parliamentary race.

“I welcome our party nominee for Nandi Hills constituency Mr Alfred Keter. He has won the free and fair nomination and we are confident he will deliver the seat to the UDA party in the August election,” Kipkoech said amid cheers.

The celebrations were however cut short when county returning officer, Veronica Kiberenge, announced that the interim certificate was not ready and asked Keter to wait until the following day.

There were protests by the MP's supporters who did not like the idea. The county returning officer however told them that they had ordered the document to be sent from the party offices in Nairobi.

“Nothing can change. The nomination results will remain as they are. There was some delay in getting the document but it shall be issued once it is delivered,” said Kiberenge.

Keter claimed there was an attempt to deny him the nomination certificate.

The MP and his supporters camped outside the tallying centre awaiting the certificate.

“We cannot leave without the certificate. Party officials have confirmed my results and we are only waiting for that document. I am not in a hurry to leave anyway,” Keter said.

The interim certificate would finally be brought in at around 4am on Wednesday before the returning officer handed it over to Keter.

Keter claimed the delay was orchestrated by his political detractors claiming they wanted to frustrate him after winning the nomination against their preferred candidate.

The UDA elections board cancelled the April 14 results following complaints by the electorates and aspirants who said the exercise was marred by irregularities. 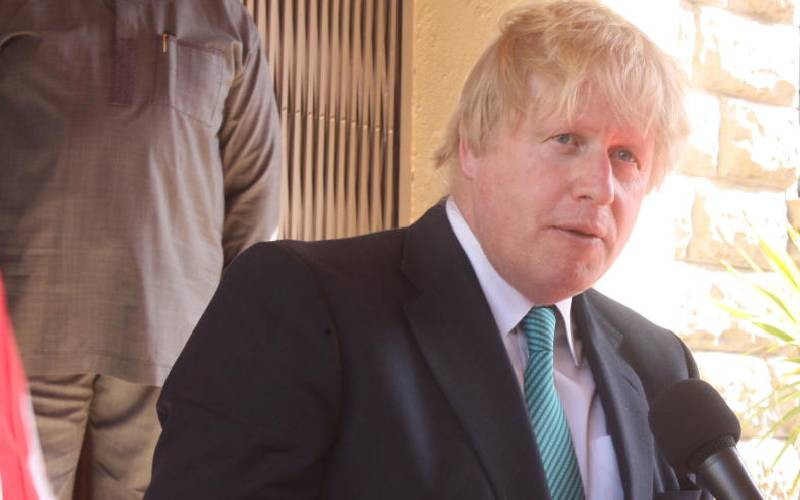 By Godfrey Oundoh 1 day ago
Baringo, West Pokot curfew extended by a month