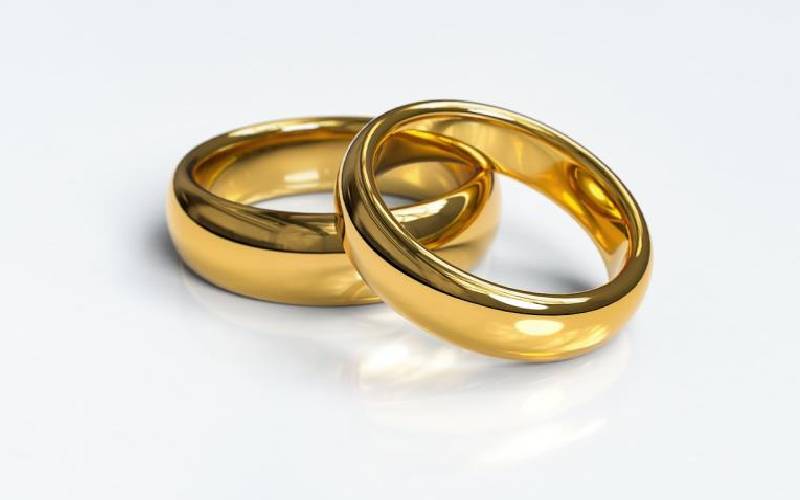 The bodies of a young couple were discovered in their house in Mnagei location in West Pokot yesterday afternoon in a suspected suicide.

The two identified as Musa Ahmed, 25, and Sharon Cherotich, 20, are said to got married three months ago.

Kapenguria OCS Lucas Wamocha, who confirmed the incident, said family members went to check on the couple only to discover the bodies when they forced entry to the house.

“The family members went to their house at noon after they failed to wake up. They knocked on the door, but there was no response. They had to break the door to gain access to their house where they were discovered the bodies,” he said.

Police suspect the man killed his wife before hanging himself using a rope.

Wamocha added that from preliminary investigations, Ahmed is said to have approached his mother two weeks ago and told her of his plans to end his life.

“He further told his mother to take care of his two children, but the mother didn’t take it seriously. The body of the woman was lying on the bed while the body of the man was hanging from the roof,” he said.

The family said the couple got married three months ago after the man divorced his wife.

Raila says he has nothing to gain by inciting residents against Ruto as DP’s allies ask IEBC to disqualify ODM from the coming elections.

Ruto: Uhuru and Raila don't care about the poor

Yesterday was the DP’s third day of his Nyanza region tour.

By Edward Kosut | 13 hours ago

By Osinde Obare | 17 hours ago