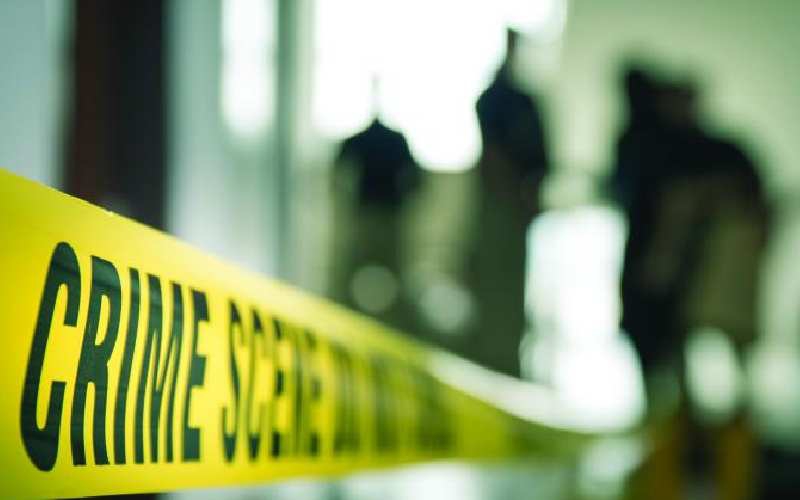 Residents of Mnagei location in West Pokot were on Thursday shocked after they found the bodies of a young couple in their house.

The two identified as Musa Ahmed, 25 and Sharon Cherotich, 20 are said to have been married three months ago.

The bodies were discovered by neighbours and family members.

Kapenguria OCS Lucas Wamocha while confirming the incident said family members had gone to check them only to discover their bodies when they forced entry to the couple’s house.

“The family members went to their house at noon after they failed to wake up. They knocked on the door, but there was no response. They had to break the door to get access to their house where they found the bodies,” he said.

The family said the couple got married three months ago after the man divorced his wife.

The police boss said it is suspected the man killed his wife before hanging himself using a rope.

Wamocha said police had also established that Ahmed approached his mother two weeks ago and told her of his plans to end his life.

“He further told his mother to take care of his two children, but the mother didn't take it serious,” he said.

The two bodies have been moved to Kapenguria county referral hospital awaiting postmortem.

Inquest hears Omar Lali and apartment owner did not report Tecra Muigai's fall to the police.

Two General Service Unit officers were shot dead and their senior injured in a banditry attack within Laikipia Nature Conservancy.