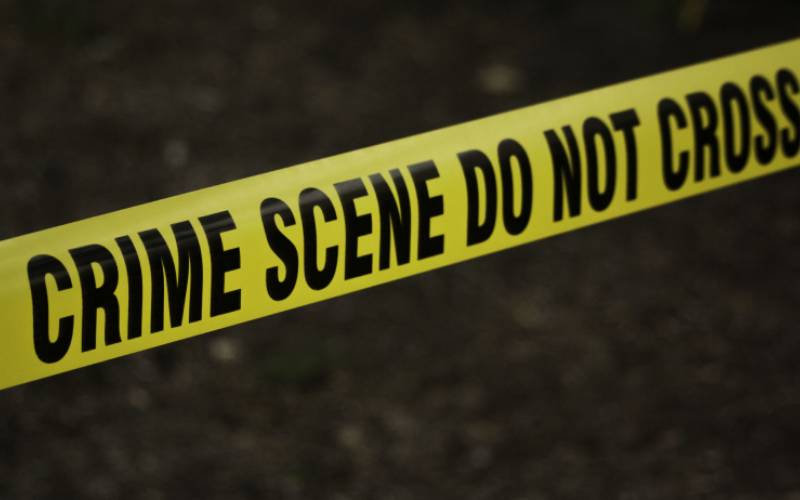 Police in Nakuru have arrested a 32-year-old suspect three years after obtaining over Sh1.6 million by pretending to be a judge at the Nakuru Law Courts.

Police say that prior to his arrest on Saturday, October 9, Victor Kiprono Ng'eno had been on the run from the police since 2018.

In a tweet by the Directorate of Criminal Investigations (DCI), the detectives reveal that Ng’eno (posing as a judicial officer) had parted with Sh1,664,230 from an unsuspecting victim after he falsely promise to rule in their favour.

“When he inquired about the ‘magistrate’ at the courts, only to be told that no one by Ng'eno's name and description was ever a judicial officer anywhere in the county,” DCI reports.

It is then that the victim reported the matter to the police at Nakuru Police Station and the hunt for the suspect began.

By then, he had disappeared only to return to his old fraudulent ways recently.

He was arrested and is currently in custody at Nakuru Police Station awaiting to be arraigned on Monday.

Three fishermen died during a fishing expedition in Mbita Sub-county in Lake Victoria on Saturday night.

Tourism CS Balala: For Sh2m a hyena can be named after you

The Amboseli Tembo naming festival was held at the park in Kajiado.