Banditry attacks in Laikipia County have continued despite the ongoing security operations in the region.

On Wednesday afternoon, suspected bandits believed to be from Baringo County attacked Wangwaci village in Laikipia West, where they shot dead a 65-year-old man identified as Charles Maina.

According to Githiga ward MCA Peter Thomi, the bandits made away with 25 heads of cattle.

This brings to nine the number of people killed in the last one month.

Thomi said that they drove away with the animals towards the vast Laikipia Nature Conservancy.

He said the man was grazing the animals nearby when over 20 armed bandits attacked.

"They first shot several times in the air to scare residents and drove away with the animals. The residents later realized the man had been shot dead," said Thomi.

He noted that the attack happened at around 2 pm.

"Sadly, this happened during the day despite the heavy presence of security officers," he said.

The ward representative claimed that some communities are being allowed to move their animals while others are still grazing in the region.

"We want all the illegal grazers to remove their animals from private farms. We do not want to see cases of discrimination," he said.

The incident happened when Governor Ndiritu Muriithi was holding a peace meeting in Ol Moran to unite the warring communities.

"This is very sad. We want to unite every community so that they can live peacefully. I have been engaging community elders to unite them for the last two weeks," he said.

"We cannot allow this to happen anymore," he said.

The body of the deceased was moved to Nyahururu County referral hospital mortuary. 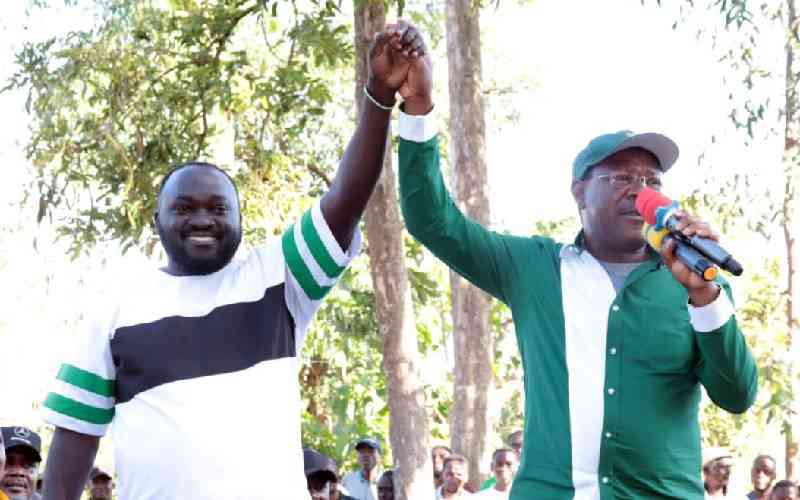