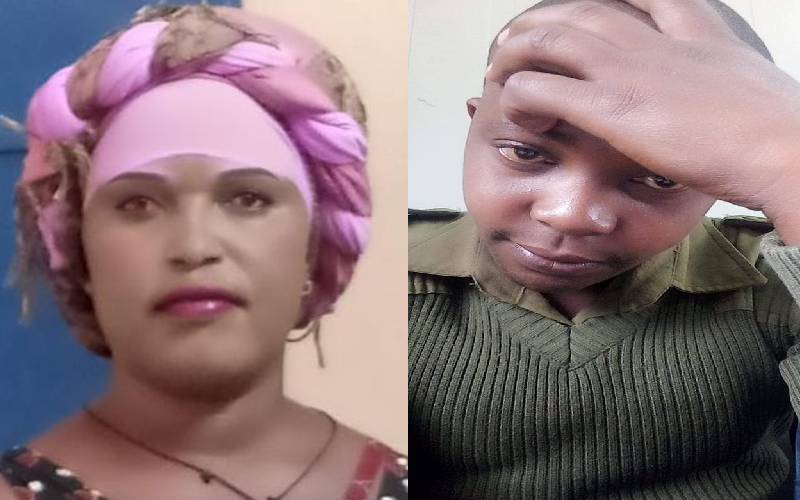 A police officer was on Tuesday arrested for allegedly shooting and killing a woman over unpaid beer debt in Turkana County.

According to the police report, the two differed after the deceased who runs a pub at Kaakong shopping centre in Turkana confronted the officer to demand the money the officer owed her.

The confrontation turned ugly when Wilfred Too reportedly reached for his gun and shot Susan Nashiru several times killing her on the spot.

“The incident occurred when Too visited the pub at Kaakong shopping centre when they argued with the pub owner over unpaid debt leading to the shooting,” said County police boss Samwel Ndanyi.

Nashiru, a teacher at nearby Kaputir Secondary School, is reported to have left the school to go get her money from Too when she met her death.

Nashiru’s relatives have condemned the killing and demanded justice saying she did not deserve such a cruel death.

Ruth Asekon, the deceased’s relative wondered why the officer opted to kill her instead of clearing his bill.

“What was hard for the officer just to pay the money instead of killing my sister? As a family we demand justice," Asekon said.

The body of the deceased has been moved to Lodwar Hospital Mortuary.

Too is being held at Kaakong’ Police Station and will be arraigned on Wednesday.