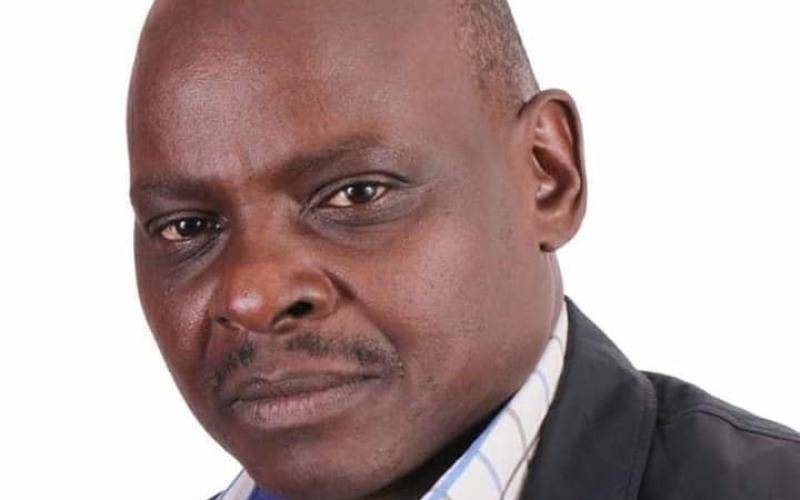 His body was taken to Umash Funeral Home, Nakuru.

Nakuru Governor Lee Kinyanjui confirmed Njuguna's demise. He expressed his sadness over the loss of the MCA

“We are deeply saddened by the demise of Hells Gate MCA Hon. Njuguna,” said Kinyanjui.

He said Njuguna passed away Monday afternoon after a short illness at the Nakuru Nursing Home Hospital.

Kinyanjui said the MCA was full of life and had a bright future ahead.

“He had just been elected chairman of the Security and Governance Committee at the Nakuru County Assembly,” said the governor.

Njuguna was also the Vice-Chairperson of the Health Committee and also a member of the Education Committee.

Kinyanjui celebrated Njuguna as a hardworking and passionate leader who fought for the rights of the Nakuru people.

“He was a hardworking and respected MCA who was passionate about education and also a champion for the rights of small business enterprises,” he said.

He added that in their last conversation with Njuguna, they discussed ways in which residents could have access to Lake Naivasha through corridors in the area.

“Our prayers and thoughts go to his family during this difficult moment. May the Almighty God rest his soul in eternal peace.”