A protracted battle between a multinational gold mining firm and a landowner has stalled operations at a gold mine in Chemase, Nandi County, rendering more than 400 workers jobless.

Karebe Gold Mining Ltd has been embroiled in a legal dispute with Cheseret arap Korir after he refused to renew a land lease for another 10 years following the expiry of the initial one last year.

The dispute was first heard at the Environment and Lands Court before it headed to a mediator and later escalated to the Court of Appeal.

Korir told the court that he entered into a lease agreement with Karebe on June 12, 2009, for 10 years, allowing them to set up operations.

The firm, in response, said they wrote to the land owner seeking to have the lease extended as per the agreement, but this was rejected.

In the hearing before an arbitrator, the mining firm had the 10-year lease renewed. However, on February 26, the Environment and Lands Court in Eldoret quashed the decision.

Justice Stephen Kibunja noted that the award for renewal of the 10-year lease offended the Lands Act (2012), which required all land leases for longer than five years be registered.

Karebe has been operating in the area since 2009.

The firm’s corporate affairs manager, Albert Martin, said the workers were given indefinite leave in compliance with a county government notice.

"We had no option other than sending employees home. We are yet to know the way forward on resolving the matter, and in spite of several meetings with the county government and local leaders, we have not reached any solution," he said.

Zakayo Korir, a son of the owner of the land, said his father leased the land to the Zimbabwean mining firm for about Sh10 million, which was paid in phases until 2018 when the lease expired.

“As a family we have no problem with the owner of the company and it is possible to renew their lease," he said.

Nandi's executive in charge of lands and natural resources, Philemon Bureti, said the county was aware of the company's legal battle with the landowner, and is working towards finding a solution.

State gives titles to Ndeiya and Mwihoko residents
The land has been at the centre of family feuds and endless court battles over the years.
Central
By Fidelis Kabunyi
3 days ago 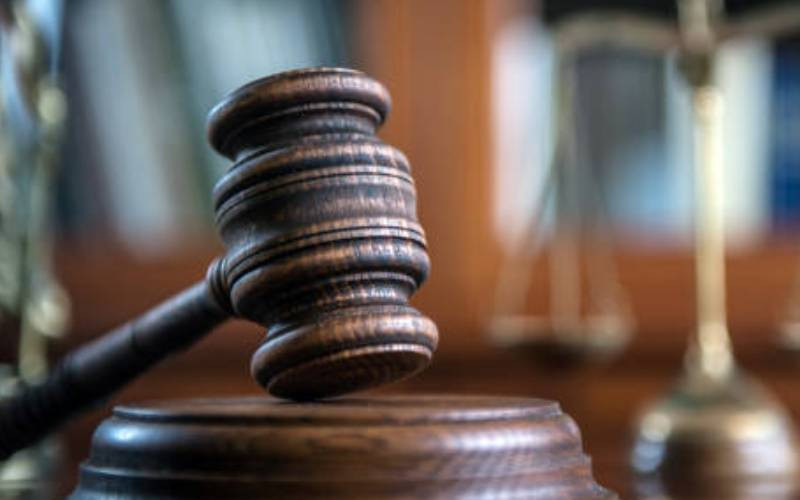 Siblings fight settler in 9.5 acres grabbing case
According to the siblings, the man faked land registration documents.
National
By Paul Ogemba
1 month ago By Titus Too 3 3 hours ago
Premium Broken promise: Why Rift voters believe Uhuru has let them down