The group, led by Nandi Hill MP Alfred Keter, wants a Sh2 billion compensation for atrocities allegedly committed by the British Government during the Nandi Rebellion.

Keter said they are at the moment putting together a team of lawyers who will file the suit abroad.

“A lot of people were killed and thousands more displaced during the Nandi Rebellion. The UK Government should also accept liability for atrocities committed during the period,” he said.

The Nandi Rebellion against the British colonial rule was led by Koitalel arap Samoei (1860–1905), who was an Orkoiyot, the supreme chief of the Nandi people.

When British colonials began building the Uganda Railway through the Nandi area, he led an 11-year resistance movement against the railway.

On October 19, 1905, he was invited by British Col Richard Meinertzhagen under the guise of negotiating a truce, and was instead murdered along with his companions. 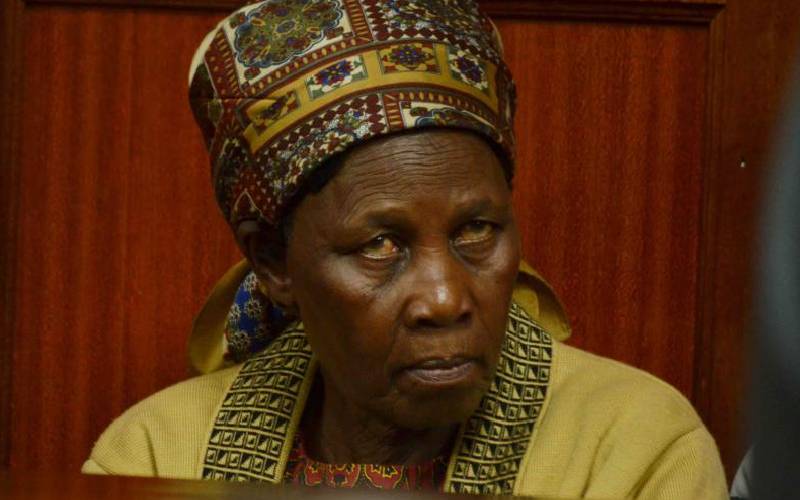 Court orders State to pay freedom fighter Fred Kubai's widow Sh500m for land
The widow’s case was that her late husband allowed the Ministry of Health to take possession of the land and build Maai Mahiu Health Centre on grounds they would be compensated.
National
By Paul Ogemba
1 month ago 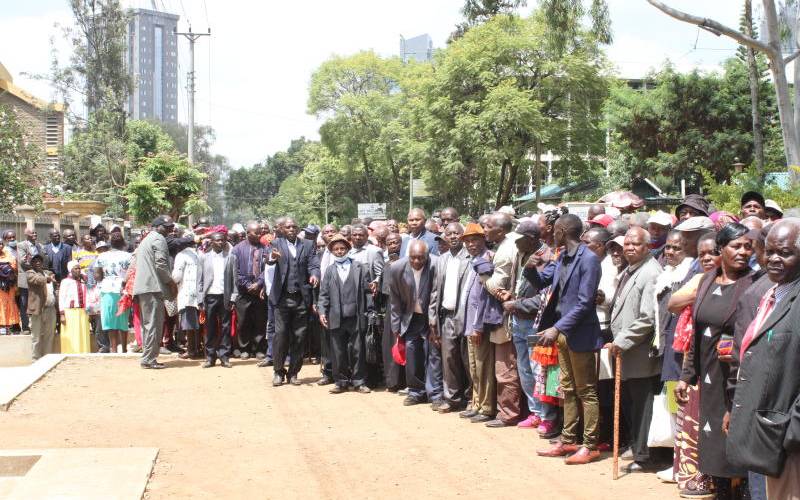 Mau Mau veterans sue State for 'interfering with compensation'
They argued that the government has instead taken a disinterested and nonchalance stand in regard to processing the compensation.
National
By Collins Kweyu
1 month ago 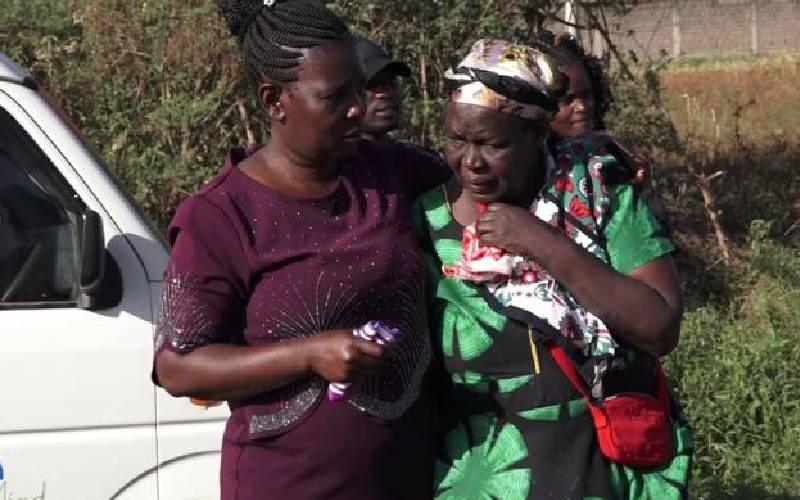 Family of man killed in a steel boiler in Thika seeks compensation
The management is yet to issue a statement on the death of Caleb Otieno who fell into the smelting machine at 1pm last Friday and died on the spot.
Central
By Fidelis Kabunyi
3 months ago 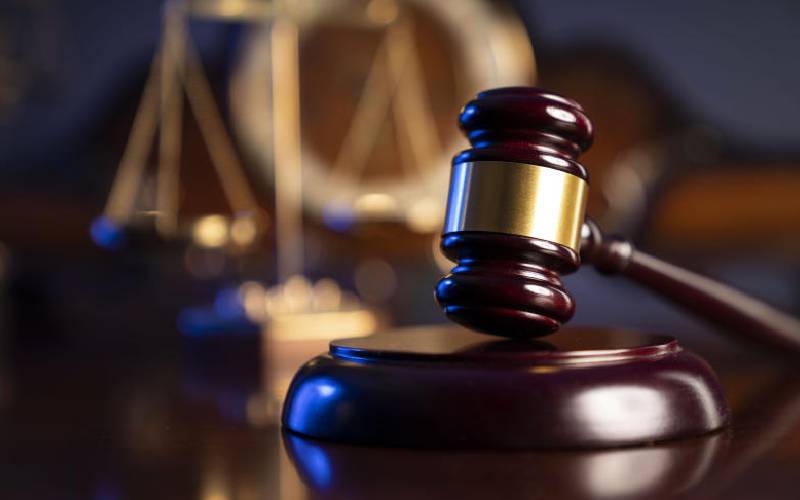